Killings and mass arrests of protesters in Iran must stop: UN 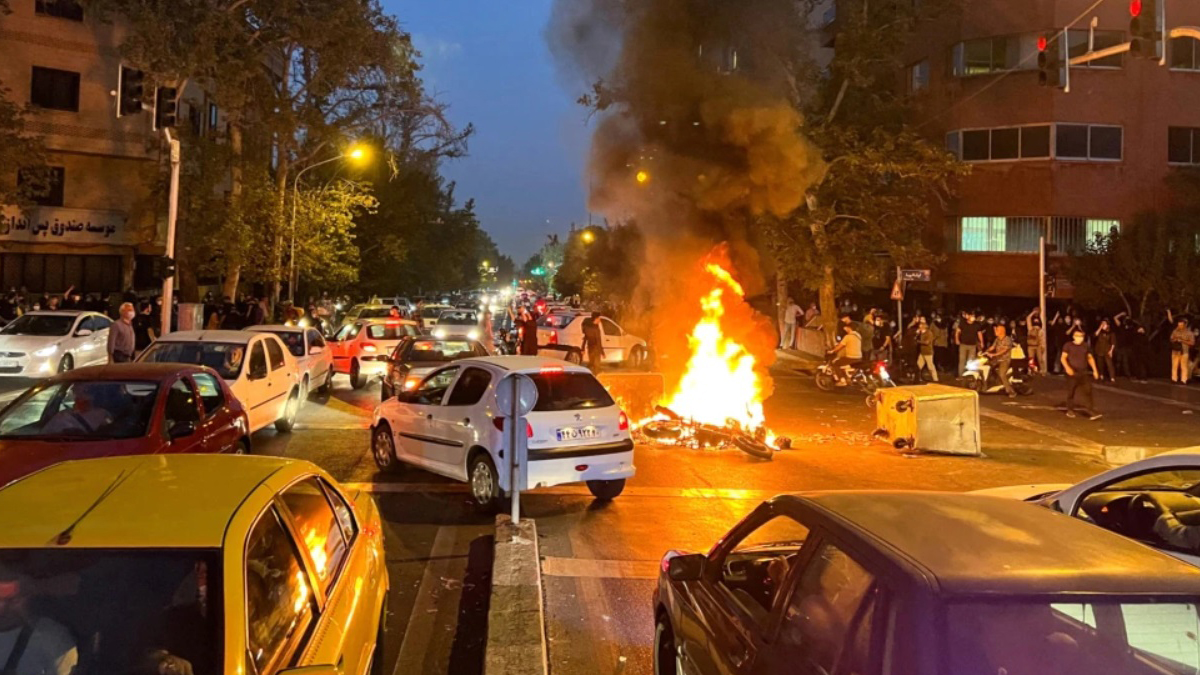 GENEVA: U.N. human rights officials have condemned Iran’s violent suppression of anti-government protests as a violation of international law and call on Iranian officials to end their deadly crackdown against peaceful demonstrators.

A month has passed since the death of 22-year-old Mahsa Amini sparked nationwide protests against the Iranian government.

Amini was arrested by the so-called morality police for improper wearing of the hijab and died three days later on September 16 while in police custody.

U.N. human rights officials said they are alarmed by the unabated violent response by security forces against protesters, and reports of arbitrary arrests and the killing and detention of children are also deeply worrying.

U.N. human rights spokeswoman Ravina Shamdasani said as many as 23 children reportedly have been killed and many injured by security forces who used live ammunition, metal pellets, and fatal beatings.

She said schools also have been raided, and children arrested by security forces.

“Under the human rights treaties accepted by Iran, the Islamic Republic has an obligation to protect children’s right to life under any circumstances, and to respect and protect their right to freedom of expression and peaceful protest,” said Shamdasani. “Along with the mass arrests of protesters, our office has also received reports of the arrests of at least 90 members of civil society including human rights defenders, lawyers, artists, and journalists.”

The U.N. human rights office said the continued unnecessary and disproportionate use of force against protesters must stop. It also is calling for the immediate release of all those arbitrarily detained.

Shamdasani said her office is very concerned about the case of Elnaz Rekabi, a female Iranian climber who competed in Seoul, South Korea without a hijab. She has since returned to Tehran, and it is not clear whether she will face repercussions.

“Concerns are being raised with the authorities as well. What we have to stress is that women should never be prosecuted for what they wear,” she said. “They should never be subjected to violations such as arbitrary detention or any kind of violence with regards to what they wear. We will be following this case very closely.”

Shamdasani said her office has expressed its many concerns about the protests directly to Iranian authorities.

In turn, she said the Iranians have shared documents with U.N. officials including investigation reports into Mahsa Amini’s death.

The government has said Amini died of a heart attack and was not mistreated. Her family said she had no history of heart trouble and that her body bore bruises and other signs of beating.

Shamdasani said that meanwhile, the violence in Iran continues unabated, and her office continues to receive reports of crackdowns, raids, arbitrary arrests, and killings.