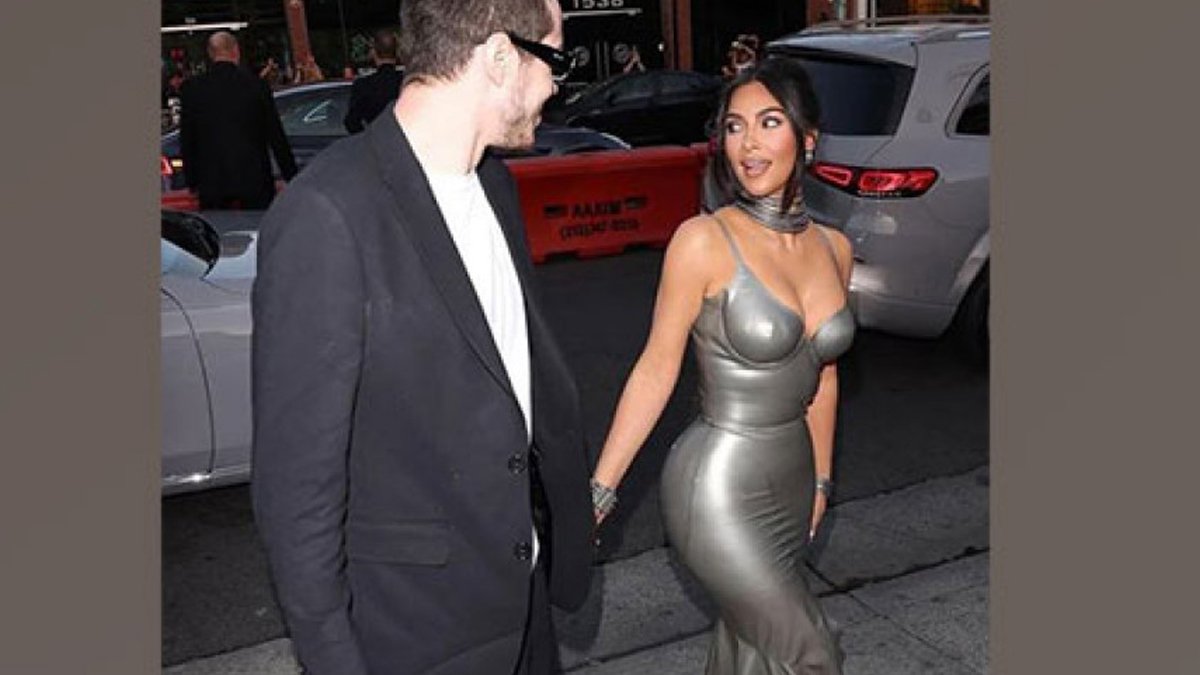 According to Fox News, Kim got into the details with her grandmother during the latest episode of ‘The Kardashians’.

Even though Kim and Pete broke up over the summer, she is still dating Davidson in the newest season of her reality show.

“And so we had sex in front of the fireplace in honour of you,” Kardashian shared with Campbell. After realizing she had just shared very private details to her family and the cameras, Kardashian said, “I know that’s really creepy.” However, Campbell pointedly asked, “Not in the lobby?”

Kardashian clarified that she and Davidson did not get down to business in the lobby.

In the same episode, Kim had Davidson on the phone for her family to speak with as he was relaying his excitement for travelling to space.

As per Fox News, while the former ‘Saturday Night Live’ star was supposed to jet out on Jeff Bezos’ rocket, he ended up not going.