Kiranti at helm of Tourism Ministry as 40th minister 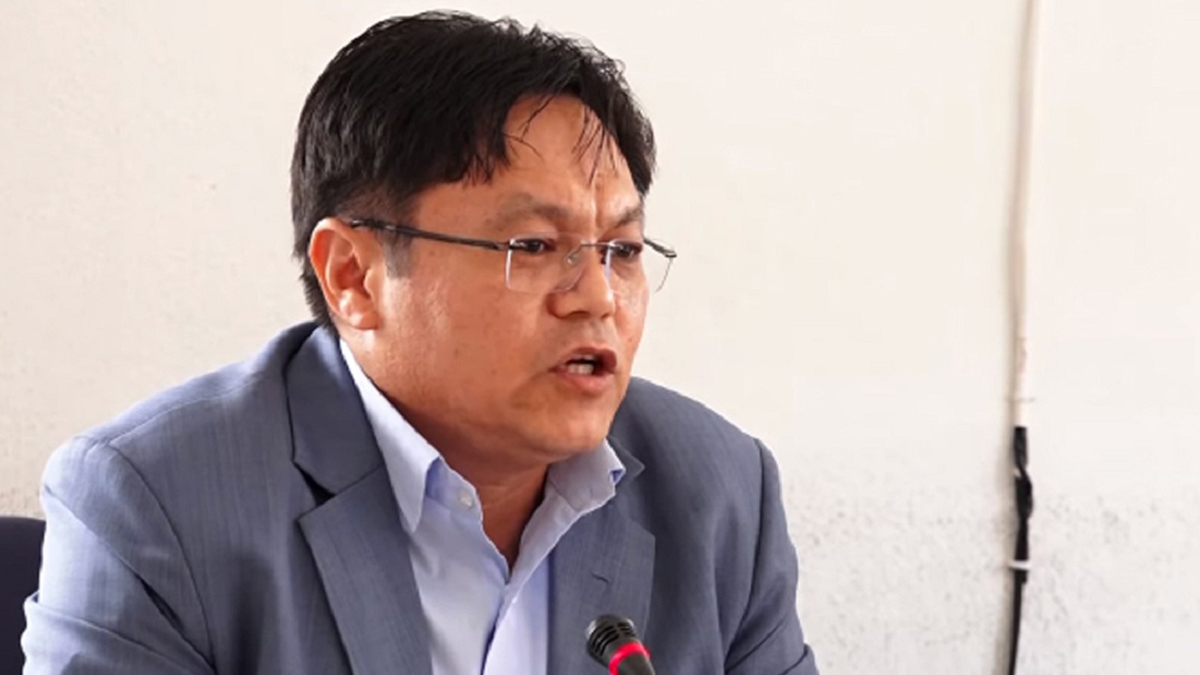 As per the Ministry’s records Dr Harka Gurung had taken charge of the Ministry as a Minister of State in 2034 BS.

Kiranti is a youth leader who has risen from the grassroots and he is popular as a politician, who is with the people through their thick and thin. He is also a person who is straightforward and forthright in putting his views.
He has also earned a reputation of a leader representing the indigenous nationalities community.

Kiranti was elected a Member of the House of Representatives, the lower house of the Federal Parliament, from Bhojpur in the November 20 election.

As a Tourism Minister, Kiranti has the responsibility of reinvigorating the country’s tourism sector which is dented by COVID-19 pandemic, of executing policy reforms for strengthening the tourism and civil aviation infrastructure and tourism services and of formulating the strategic action plan.

The government has already unveiled the outline of the strategic action plan by announcing the Tourism Decade (2023 to 2032) for the overall development of the tourism sector including the tourism infrastructures.

From the effective implementation of the Tourism Decade to the development and promotion of tourism as the base for economic prosperity through policy reforms would be Minister Kiranti’s major responsibilities.