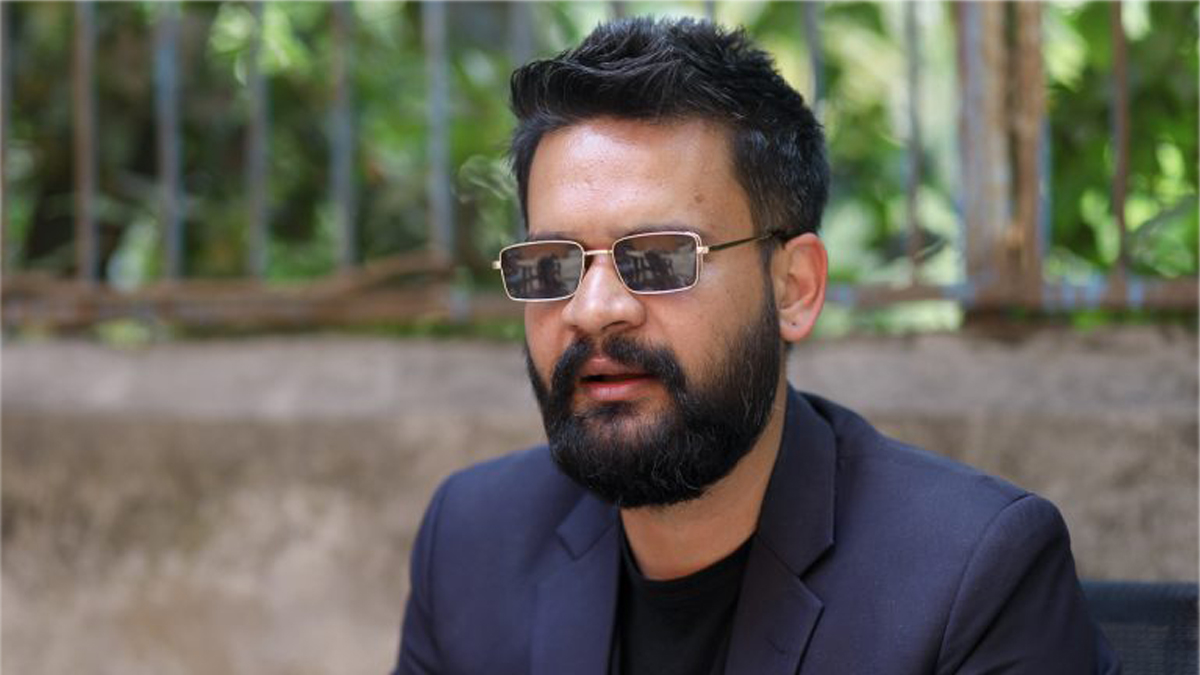 The tap at Sundhara is a historic and cultural asset, so it must not be destroyed. In the name of reconstruction at the Sundhara area, damaging major tap is worrying, he added.

Mayor Shah not only objected to the reconstruction undergoing at the Sundhara area but also requested the contractor to stop the works. On Sunday, the local people, the chairperson of ward no 22, and representatives of the Sankata Club of New Road had protested the ongoing works of Raman Construction Company, arguing that historic structures of Sundhara tap were destroyed while the Company was making a huge trench behind Sundhara in a bid to set up a water tank capacious to store 100 thousand litres of water.

He also inspected the area where a trench is being made to set up water tank.

In response, project manager of Raman Construction, Sanjay Nakarmi, however, said they were forwarding the construction works as per the order of the concerned body. For now, the labours were directed to stop it, he added.

Ward no 22 chairperson Chini Kaji Maharjan and chairperson of Sankata Club, Indra Man Tuladhar, and others issued a press statement, reading that wiping out existence of Sundhara was condemnable.

It was informed at the press meet that although the outer structure as Bhimsen pillar was erected some 200 years hack, the water spring might have come into existence for 400 to 500 years.