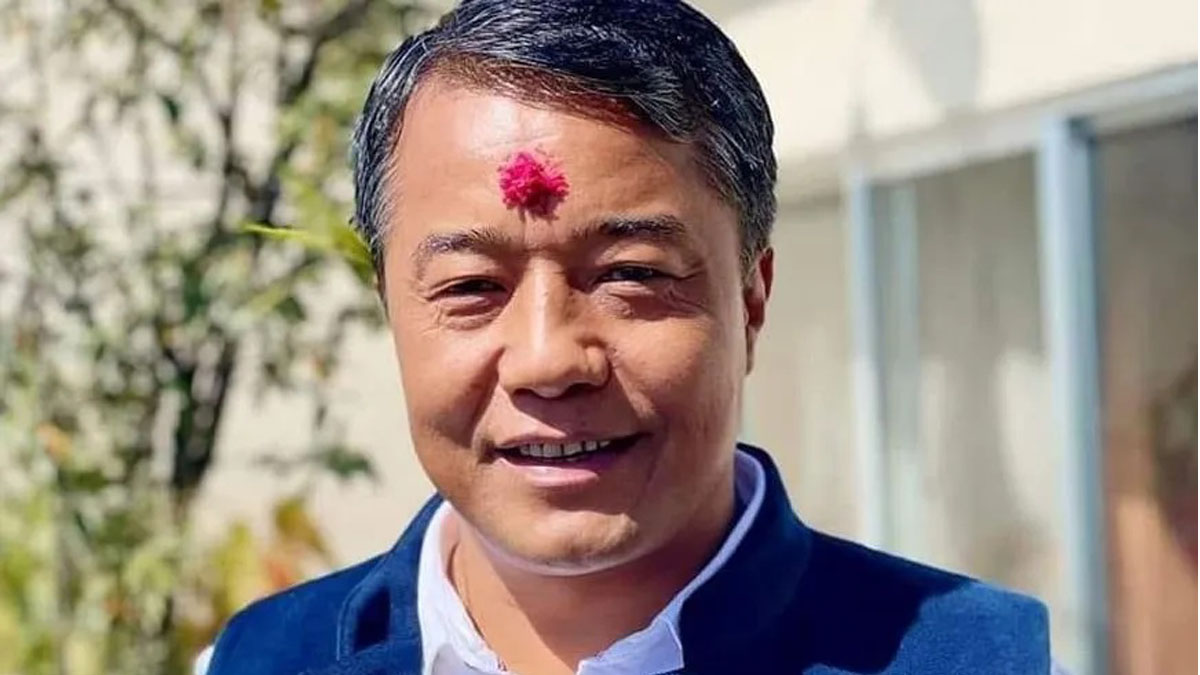 Chhiring Dorje Lama of the Nepali Congress has won the election under the Province Assembly from Kathmandu constituency-3 (A).

He obtained 4,558 votes to win the election, according to election officer Mandira Shahi. Lama’s nearest competitor was Chandra Man Lama from the CPN (UML) who finished the race with 3,415.

Similarly, a rebel candidate from the NC, Dipendra Lama, got 2,933 votes followed by Rastriya Prajatantra Party’s Chundi Lama who got 2,276.

The elected Lama had also won the previous election towards the Province Assembly in 2017.