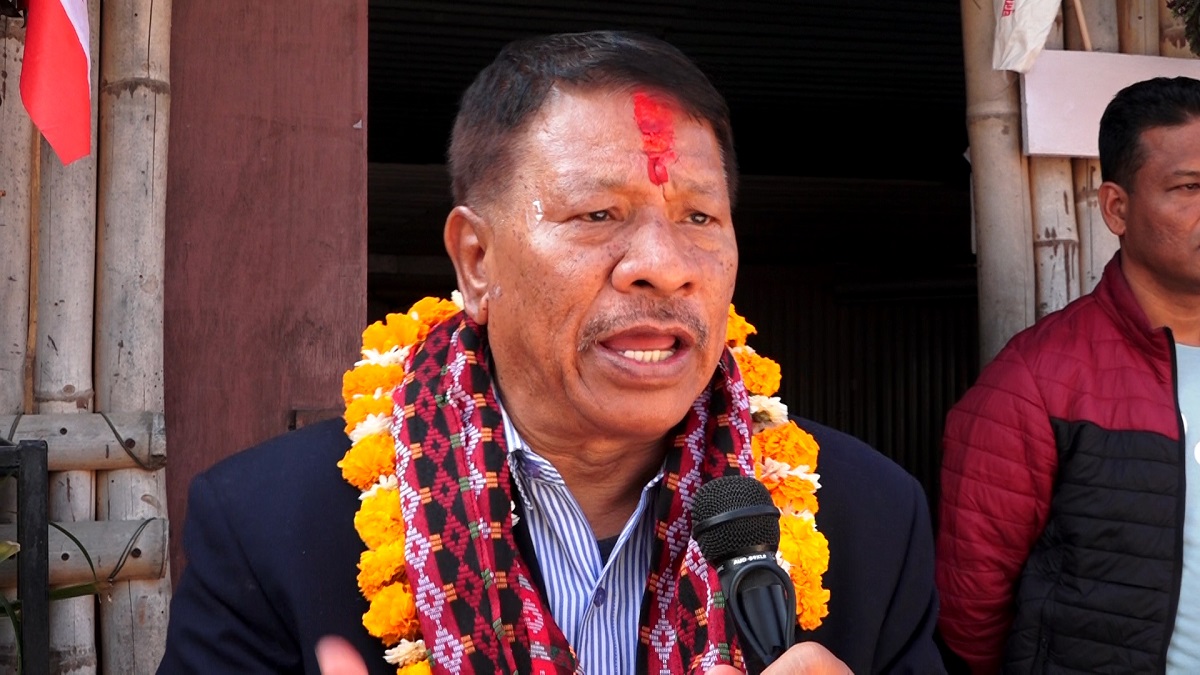 Nepali Congress leader Prakash Man Singh, who is running in the November 20 elections to the House of Representatives from Kathmandu constituency 1 from the NC, has said he would take initiatives to resolve the problems of the landless squatters.

To deal with land-related issues, the National Land Commission was formed, and a permanent solution to their problems would be sought acting on a report provided by the Commission, he said.

“The Commission has begun its work. At present, it has come to a halt due to the polls,” he said at an election program organized along the Bagmati river banks at Thapathali.

Demands of the landless squatters would be taken into consideration in resolving their problems, he said.