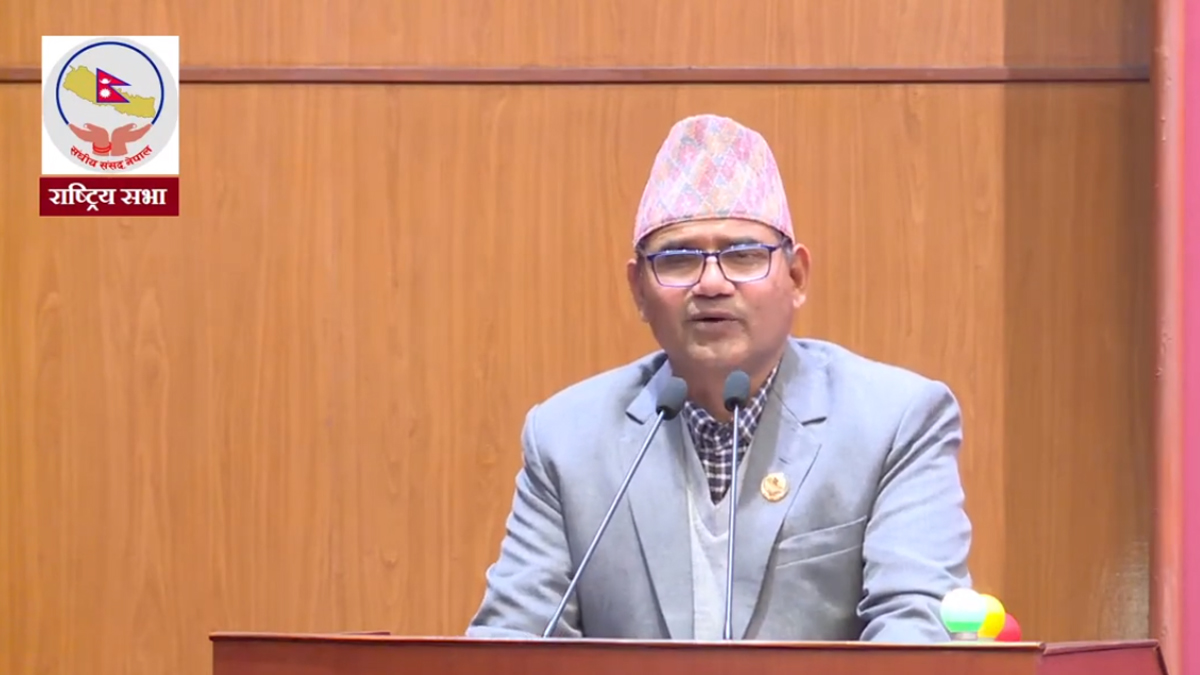 Lawmakers have stressed the need for pursuing good governance and prosperity while striking a national unity.

In the meeting of the National Assembly today, they emphasised the striking of a national consensus on the common agenda put forward by all political parties in the past.

Nepali Congress Jitendra Narayan Dev said the NC gave a vote of confidence to Prime Minister Pushpa Kamal Dahal ‘Prachanda’ to save the Nepali politics and the constitution from possible accident.

CPN (UML)’s Bhairab Sundar Shrestha accused the NC of lagging behind in playing a role of opposition party.

He further underscored the need for implementing the minimum common programme that was brought as per a political consensus and in line with the spirit of the government.

Janata Samajwadi Party’s Mohammad Khalid called for pursuing the path to development and prosperity while maintaining the national consensus.