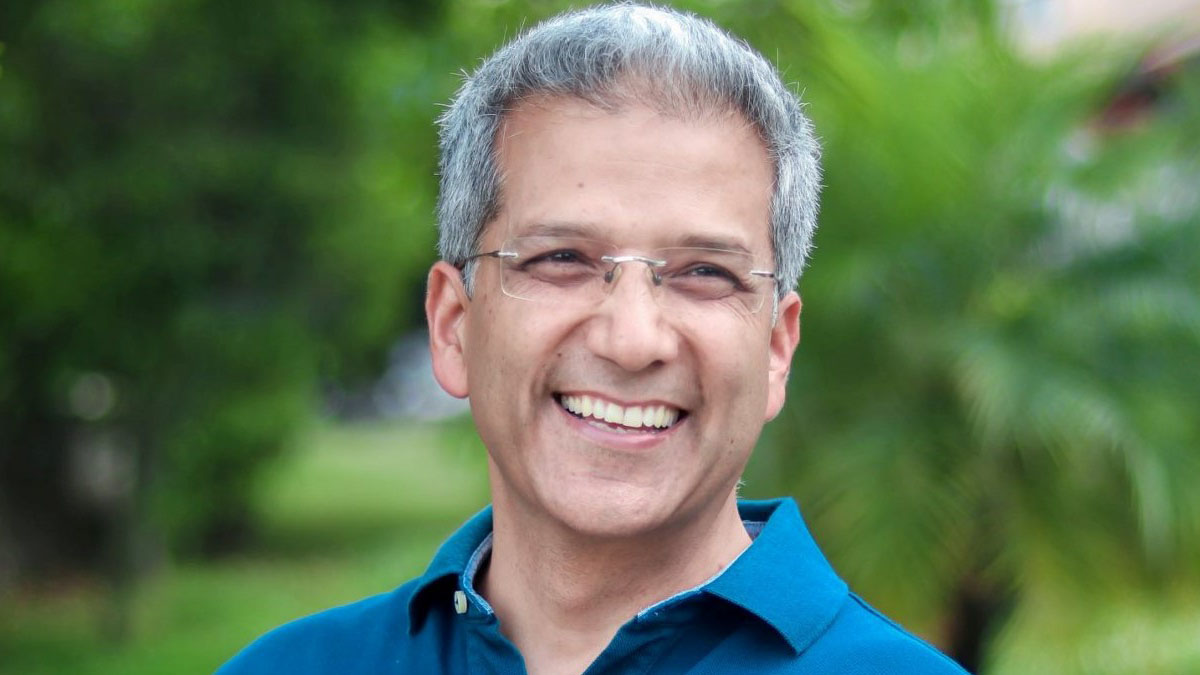 Rabindra Mishra, Senior Vice–chairman of Rastriya Prajatantra Party thanked his voters, after being defeated in the electoral race for the House of Representatives (HoR) in Kathmandu Constituency No 1.

Leader Mishra thanked his voters and announced to set up a fund dedicated to Kathmandu Constituency No 1. 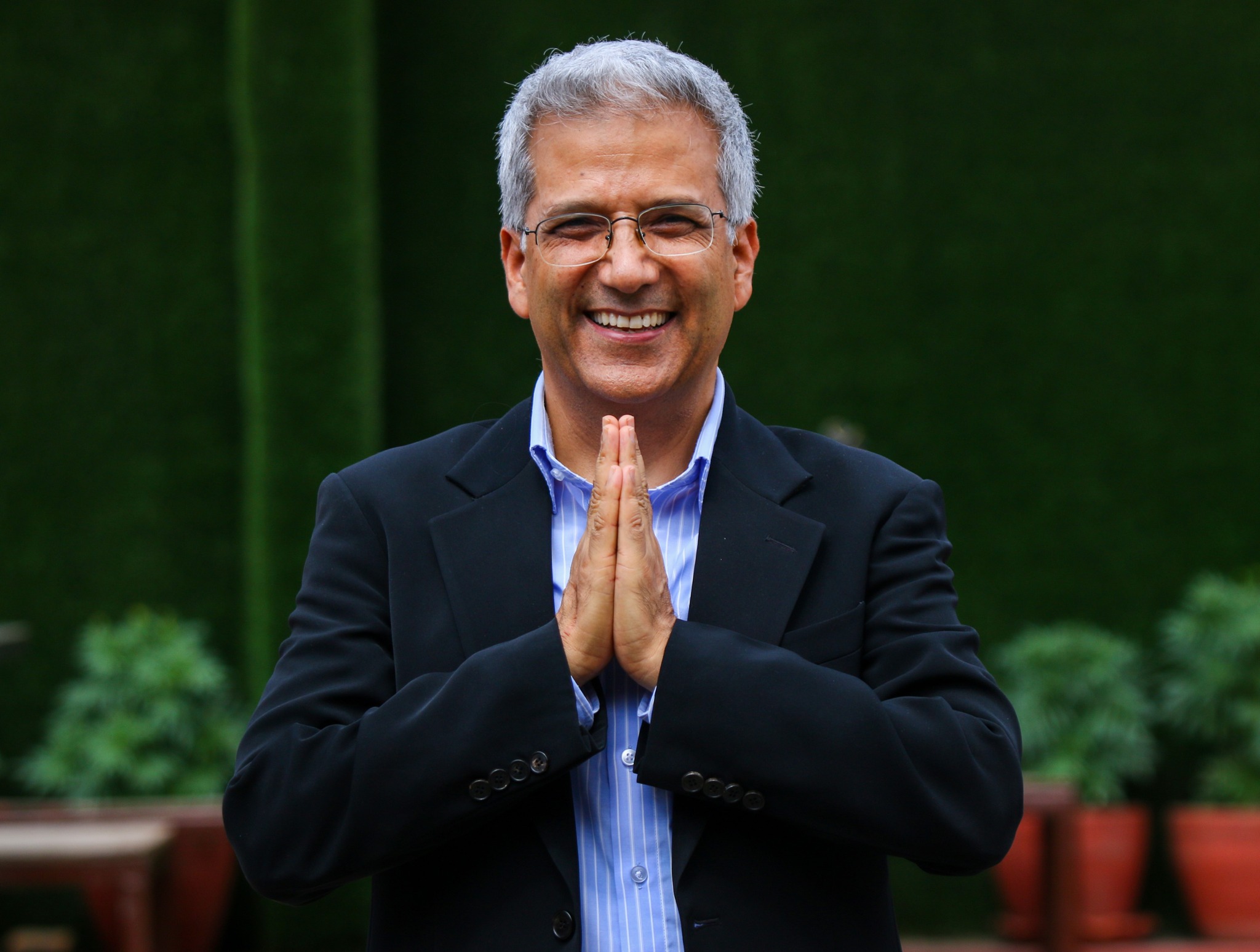 Mishra on Tuesday afternoon, by issuing a press statement said, “I am a little sad to be defeated by a small margin of 125 votes, but I want to inform you that I am more determined than ever in my journey of transforming society and the country,”.

Similarly, Mishra in a press statement said,  “In order to express my gratitude to the voters of Kathmandu Constituency No 1 who believed in me even in the face of great adversity, I have decided to set up a ‘Kathmandu Constituency No 1 Concern Fund’ with a seed money of Rs 2.5 million by donating the royalties from my last two books (Bichar Bhanda Mathi Desh and Rajniti Sangai Rajkaj) and adding an additional amount to that. That would give me some peace of mind,”.

“I am confident that the ‘Kathmandu Constituency No 1 Concern Fund’ will be able to do many good works within this area (Wards No. 10, 11, 29, and 31) in the future. The people living in Kathmandu Constituency No 1 and other well-wishers living in different countries of the world can support the fund. I will inform you shortly about how to formalize the fund, how to operate it, and what kind of work to focus on,”, Mishra said.

Furthermore, Leader Mishra said that he never believed in asking for votes by telling lies and was not interested in the kind of politics in which he would win but the nation would lose.

He also said that Help Nepal Network, a charitable organization founded under his leadership, was also started with a small amount of money, and today it has done hundreds of charitable works with the help of Nepalis living around the world.