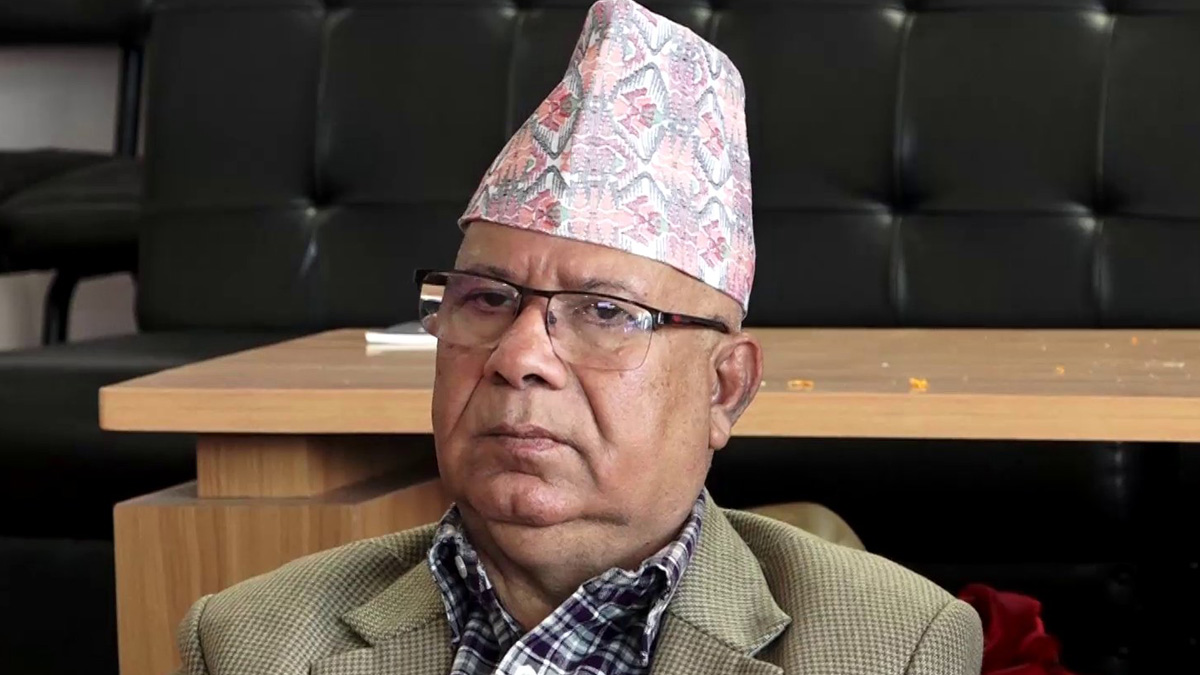 Demanding the government ensure the prompt and effective rescue operations, the leader directed the party local cadres to extend helping hands in the rescue efforts.

A total of 72 people: 68 passengers and four crew members were onboard the ill-fated plane that left Tribhuvan International Airport for Pokhara at 10:33 am today.

It crashed along the gorge of the Seti River.