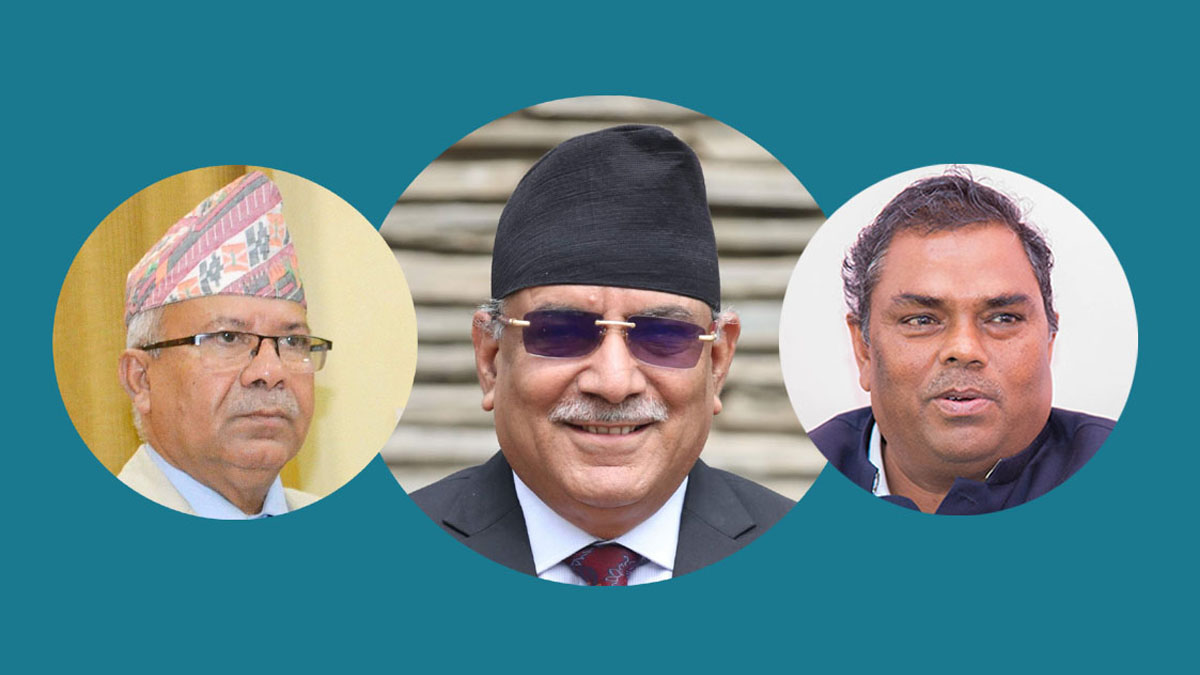 Meanwhile, PM Dahal also had a meeting with Janata Samajbadi Party (JSP) Chairperson Upendra Yadav. In the meeting with Yadav also discussions were held on the JSP’s participation in the government.

The JSP Chair is said to have expressed during the meeting that a decision regarding his party’s joining the government would be made after the election of the party’s parliamentary leader, the PM Secretariat stated.