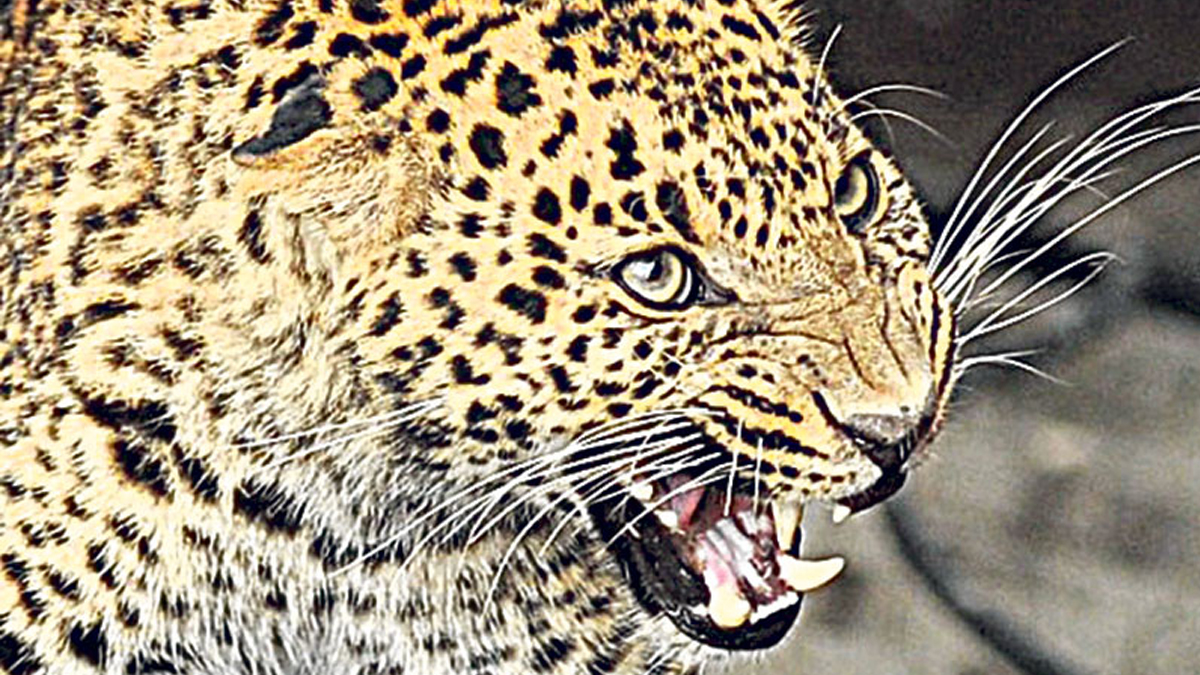 A girl child lost her life to a leopard attack at Sisneghari village of Bandipur Rural Municipality-3 in Tanahun this morning.

The deceased has been identified as 11-year-old Bina Chepang, according to a Spokesperson at Bandipur Municipality Shiva Kumar Shrestha.

The big cat had attacked Chepang at around 6:30 this morning while she was traveling to her aunt’s house, Shrestha added. The leopard pounced her on the neck.

The girl is a fifth grader at Janata Primary School in the same village.

In recent days, the cases of leopard attacks have increased in Bandipur. Some four months ago, a five-year-old boy died and two others got injured in the leopard attacks in the same rural municipality.

As many as 12 children have lost their lives to leopard attacks in the area in the past five years, according to Shrestha.