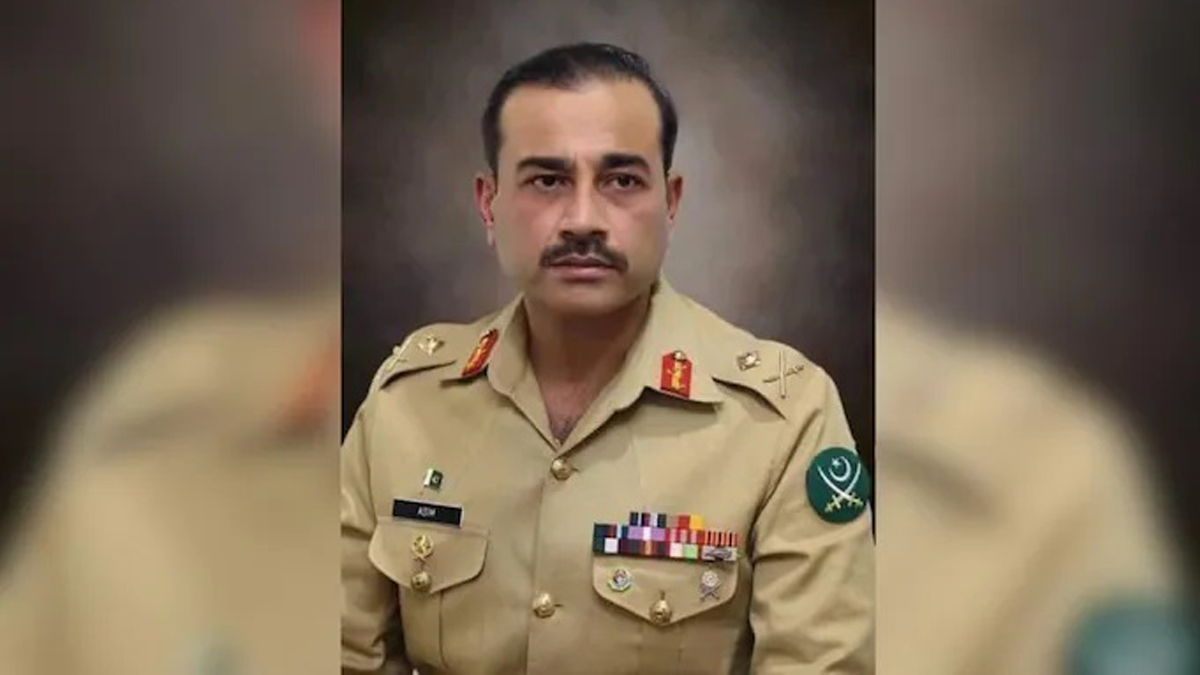 Pakistan on Thursday named Lieutenant-General Asim Munir as chief of the army, an organization that plays an extraordinarily influential role in the governance of the nuclear-armed nation.

Previously he served as Corps Commander Gujranwala and headed both the ISI and Military Intelligence.

During his posting in Madina as a lieutenant colonel, Asim Munir became Hafiz-i-Quran at the age of 38.

Asim Munir is also a holder of the Sword of Honour. He was awarded Hilal-i-Imtiaz in March 2018.

He will succeed General Qamar Javed Bajwa, whose term is scheduled to end on November 29. Bajwa’s retirement comes after a three-year extension. He had ruled out seeking another extension.