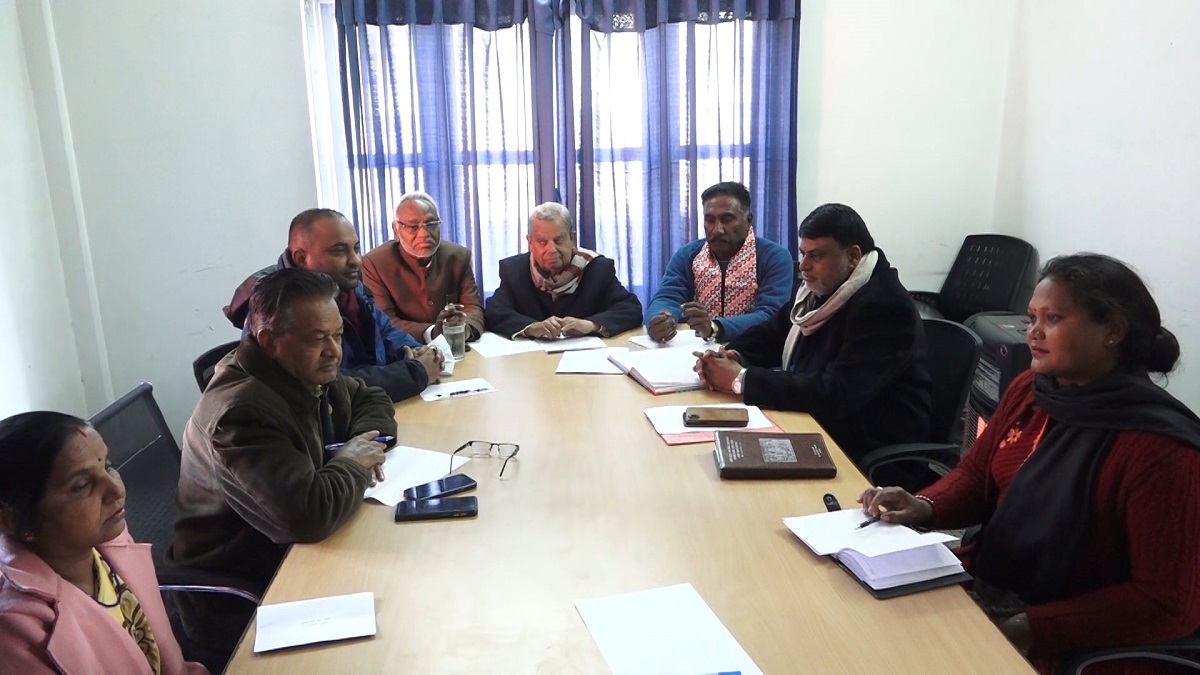 The Lokatantrik Samajwadi Party (LSP) Nepal has decided to give authority to its party Chairman Mahantha Thakur to decide whether to give vote of confidence to Chairman of the CPN (Maoist Centre) Pushpa Kamal Dahal ‘Prachanda’ who is leading the government.

PM Dahal, who was appointed Prime Minister on December 25, is scheduled to undergo floor test in the HoR on January 10.

There are four parliamentarians representing the LSP Nepal elected to the House of Representatives (HoR).