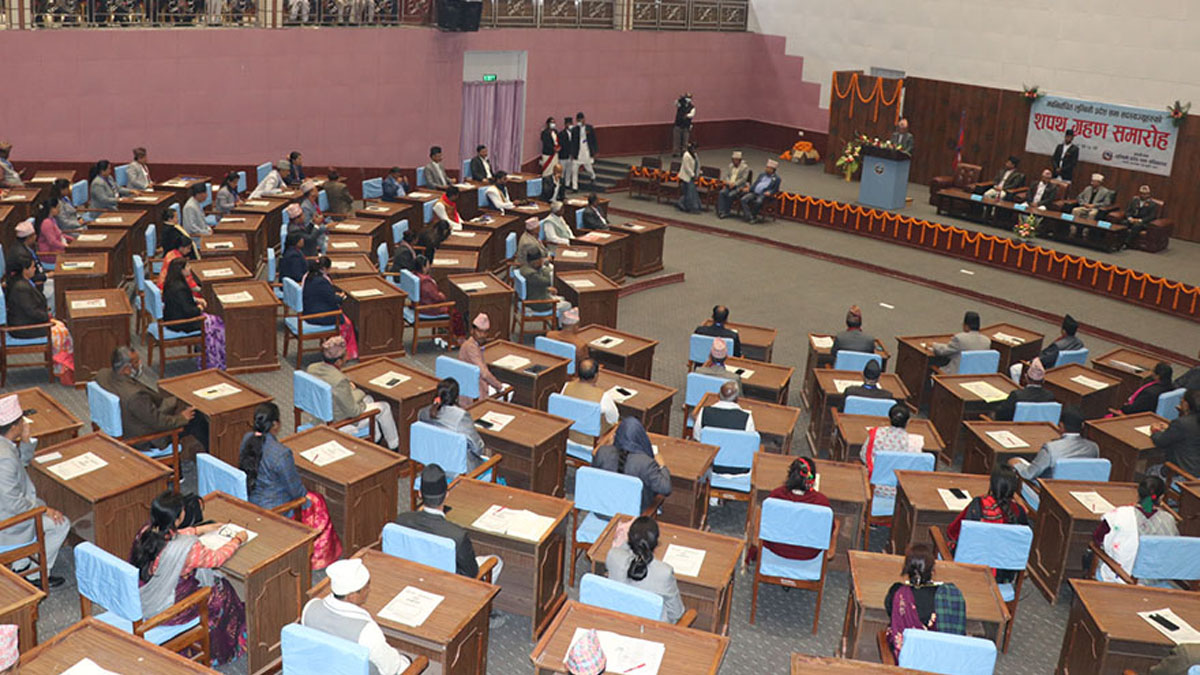 Senior-most member in the PA, Dilli Raj Bhusal, is to chair a session of the Assembly until the election of the Speaker and the Deputy-Speaker of the Province Assembly take place, Lumbini PA secretary Durlav Kumar Pun.

The 69-year-old member has already received a letter about his responsibility. He was elected from the Gulmi 2(1) on behalf of the CPN (UML). The Lumbini PA is holding its first meeting at 1:00 am on coming Monday.