Majority of the CCTV cameras dysfunctional 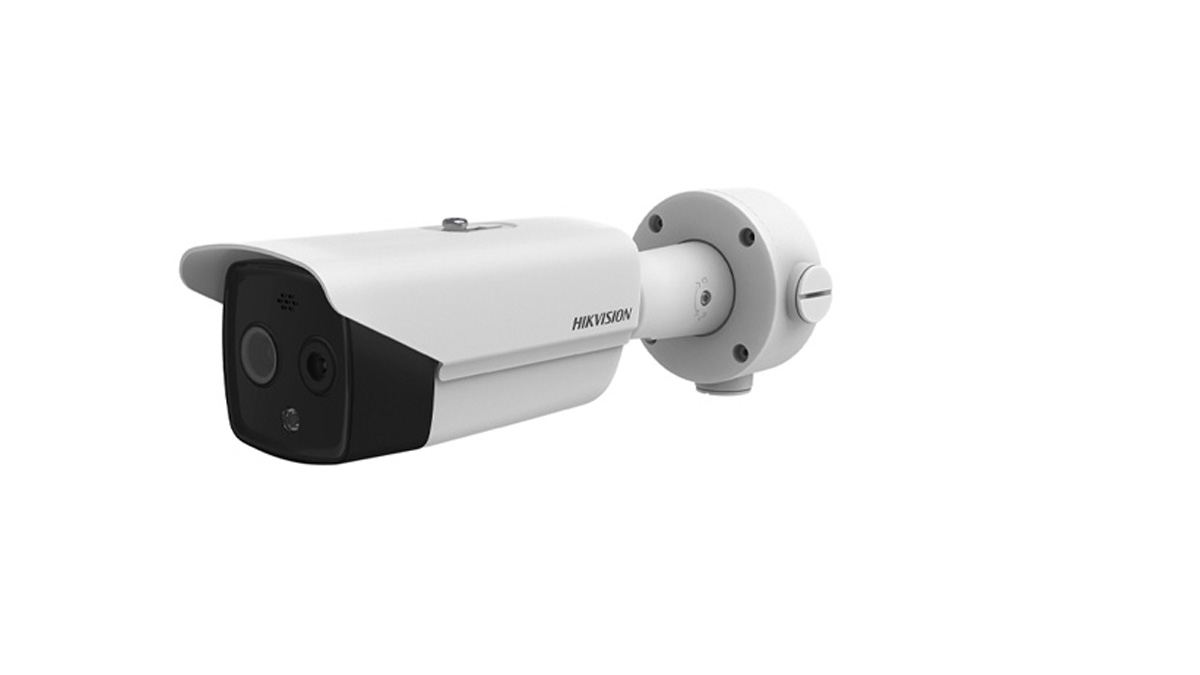 Among them, 16 out of 33 installed in Kawasoti Municipality, 10 in Devchuli, 4 out of 11 in Madhyabindu Municipality, 9 out of 12 in Binayi Triveni and 29 out of 49 in Gaindakot Municipality are not working. There are about 65 main road sections from Gaidakot to Daunne, and CCTV cameras have proved effective in controlling traffic accidents and criminal activities.

SP Tiwari said that since the CCTV cameras will be more important for road safety after the completion of the East-West Highway expansion coordination is being carried out with the concerned authorities including the concerned local level to have them repaired along with increasing their numbers.