Man tries to self-immolate in Baneshwar 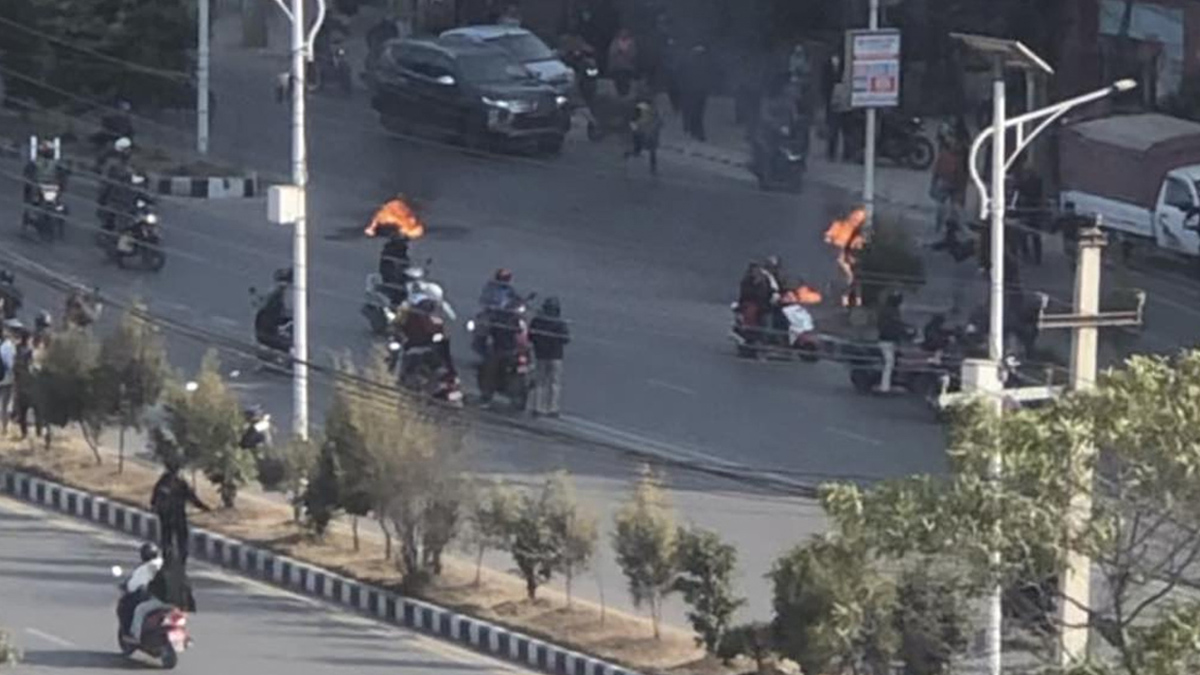 A man has attempted to kill himself by immolation in Baneshwar of Kathmandu today. Prem Prasad Acharya, 36, of Ilam district tried to commit suicide by setting himself on fire, police said.
Spokesperson of the Kathmandu Valley Police Office, Superintendent of Police Sitaram Rijal shared that the cause of the incident has not been known and the investigation is ongoing.
Acharya was rushed to the Kirtipur burn hospital, where he is undergoing treatment.