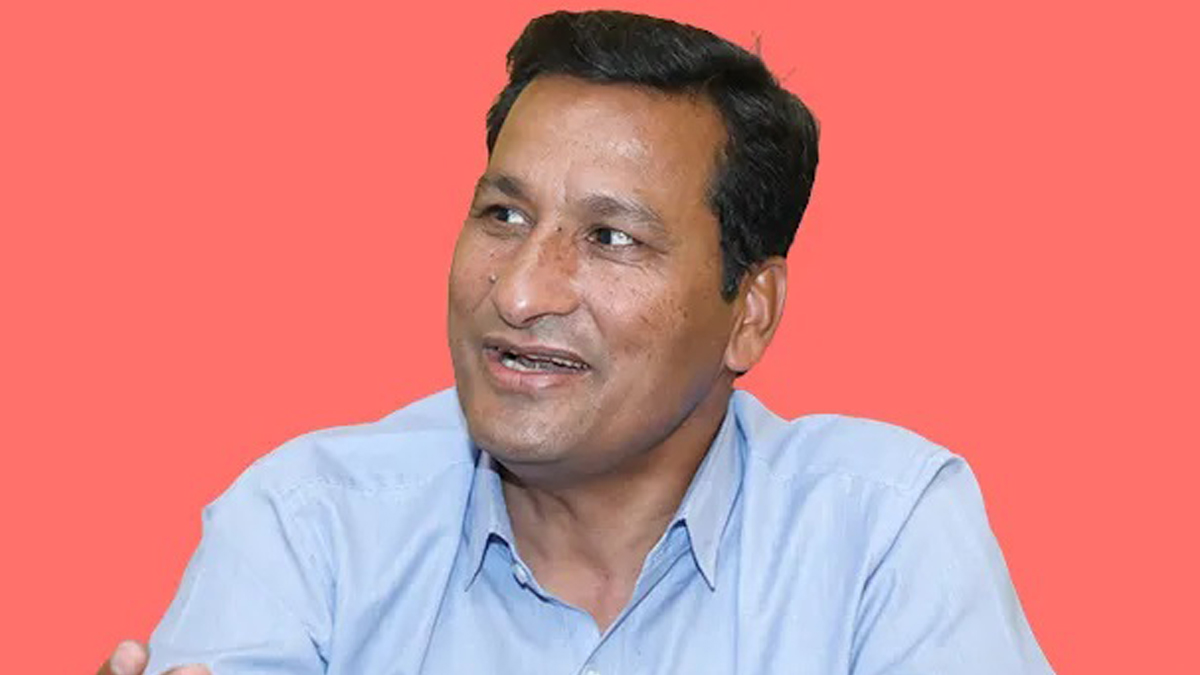 Shakti Basnet, leader of CPN-Maoist Center, has won as a member of the House of Representatives from Jajarkot.

Basnet got 34,151 votes while his nearest rival Niraj Prasad Acharya of CPN-UML got 25,120 votes.

Basnet also won the 2070 and 2074 elections from Jajarkot. After entering the Maoist parliamentary politics, Basnet became the Minister of Health in 2068, Minister of Home Affairs in 2072 and Minister of Forests in 2074.