Minister Karki highlights on ‘need’ of ruling alliance for democracy 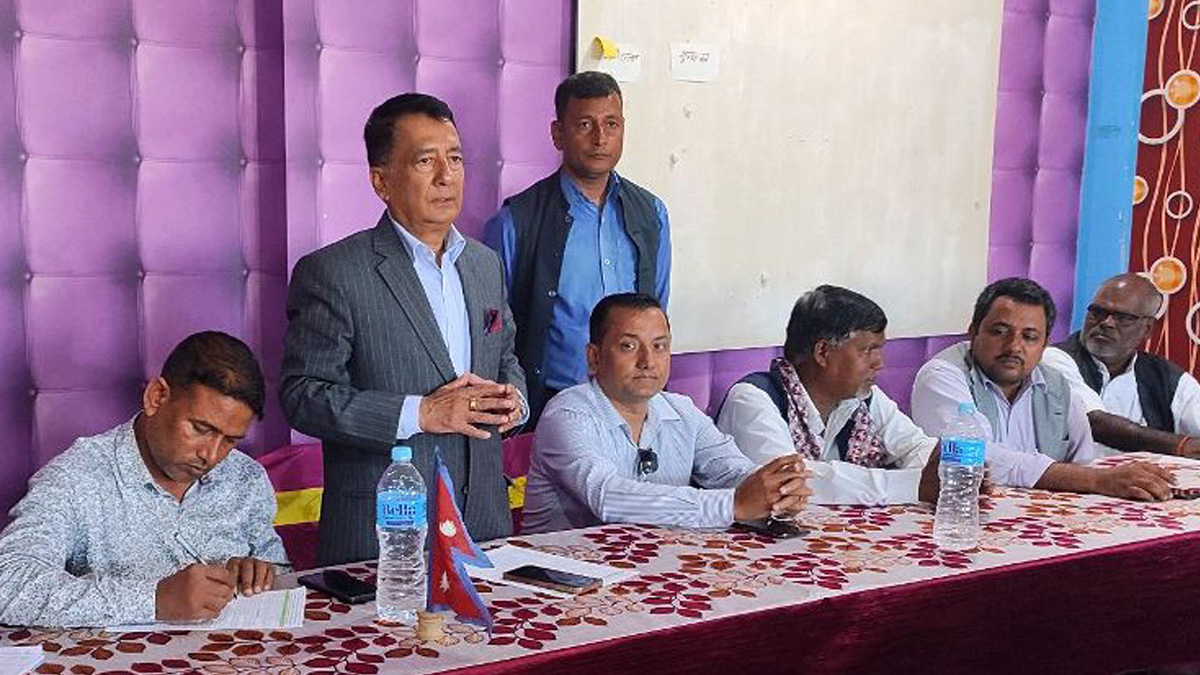 Minister for Communications and Information Technology who also serves as the Government Spokesperson has called for voting candidates representing the ruling parties’ alliance in the elections to the House of Representatives and Province Assembly.

Addressing a joint cadres gathering of the left-democratic alliance at Inaruwa-4 today, the leader directed its cadres to contribute to making its candidates victorious in the elections.

He urged them to reach among the people and convince them with reasons to support the alliance during the voting for the twin elections scheduled to take place simultaneously on coming November 20.

The Minister took time to claim that the need for the alliance was still relevant in the nation and that it would continue to run a majority government even after the elections. He said he was confident that the ruling alliance would secure a two-thirds majority in the elections.

The Minister who is contending the HoR elections from the Sunsari-4 said 80 per cent of commitments that he made in the previous election had been realized.

He insisted on the need of giving an opportunity to the alliance to run the government even after the election for the protection of democracy and the Constitution and to see the nation heading towards the path of stability and prosperity. (RSS)