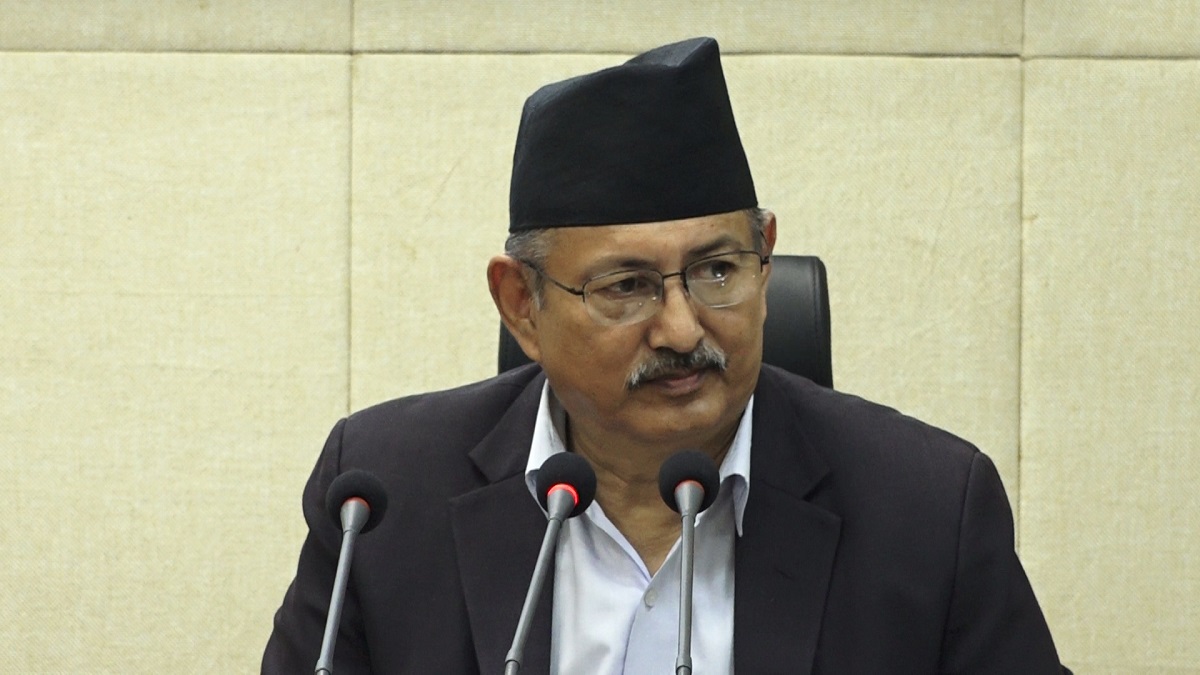 Home Minister Bal Krishna Khand has directed the home administration to do its best in rescue efforts and provide treatment for those injured in a blast at Ranabada of Tilagufa Municipality-10 in Kalikot district. Saving the lives of citizens is the main responsibility of the state, the Ministry stated.

An improvised explosive device went off after children hurled stones at it while playing, leaving one dead and injuring four others, he said. The incident took plat at 8 am today.

Four-year-old Jharana Thapa of Tilagufa Municipality-10 was injured in the explosion and died in course of treatment, he said.