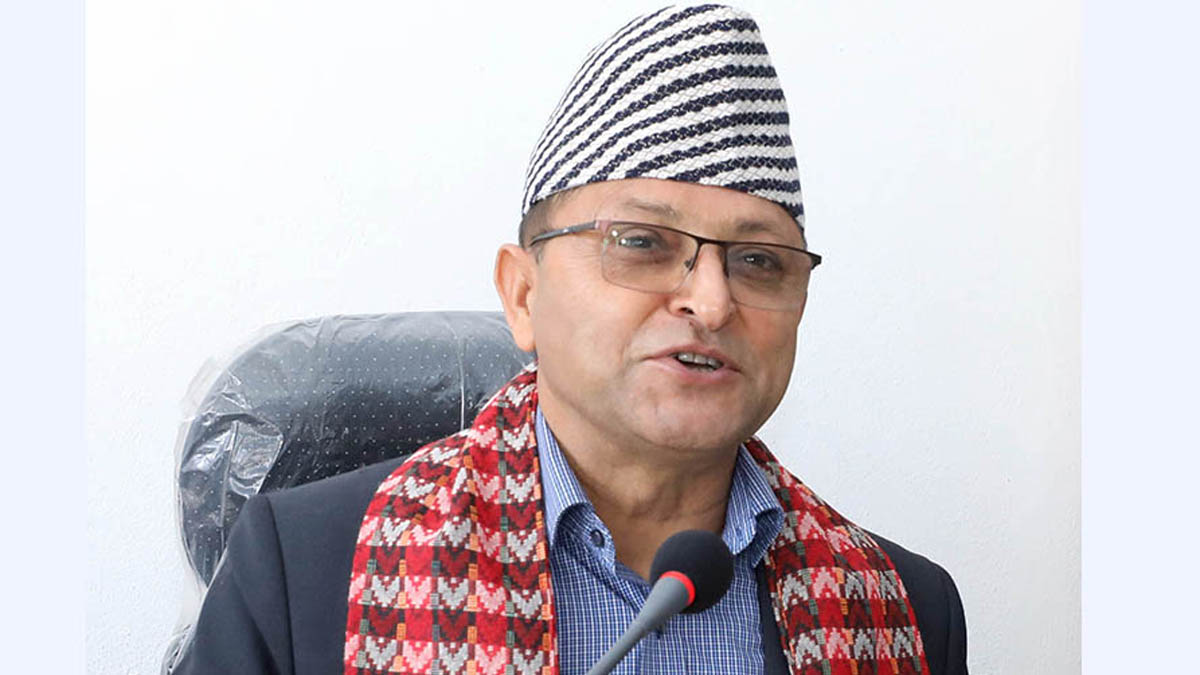 The National Assembly Chairman Ganesh Prasad Timilsina has said the people’s representatives at local and province levels have favourable environment to work at present.

Inaugurating the fourth national council of the Federation of District Coordination Committee Nepal in Pokhara on Friday, Timilsina said the sitting representatives has a comfortable position to work unlike the outgoing ones as they had to perform tough jobs including office management and others.

He also expressed the confidence that the rural municipalities, municipalities and metropolitan cities would deliver the best possible to the locals to give a sense of change on public service delivery.

Chairman Timilsina further said that the local levels in the past had to face challenges for lack of laws in time. In coming days, the federal and province governments should accord priority for making necessary laws, according to Timilsina.

Likewise, Minister for Industry, Tourism and Supplies of Gandaki Province Mani Bhadra Sharma suggested that the district coordination committees should be empowered and be given the responsibility for monitoring the province and local level projects.
Similarly, parliamentary party leader of CPN (UML) Gandaki Khagaraj Adhikari pledged to make laws to the issues mentioned in the constitution in regard to the DCC.

In the council meeting, the DCC chiefs and deputy chiefs from across the country are present.