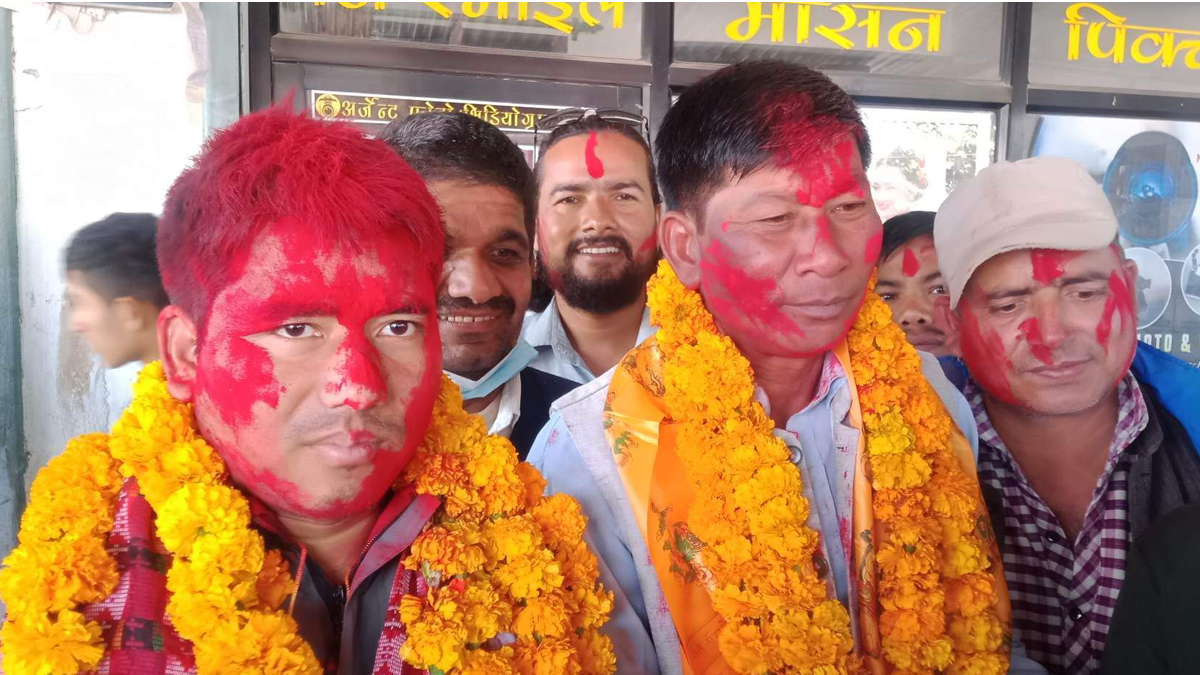 The Nagarik Unmukti Party has made a clean sweep in the Kailali constituency-3 under the elections to the Member of the House of Representatives and the Province Assembly.

Ghanshyam Chaudhary defeated Khemraj Dagaura Tharu of the Nepali Congress by a margin of 2,351 votes. Chaudhary got 13,923 votes and Tharu got 11,572 votes.

Similarly, Khushi Ram Chaudhary has defeated Amar Saund of CPN (Unified Socialist) by a margin of 920 votes. Chaudhary got 7,539 votes and Saund got 6,619 votes.