NC decides to vote in favour of confidence motion 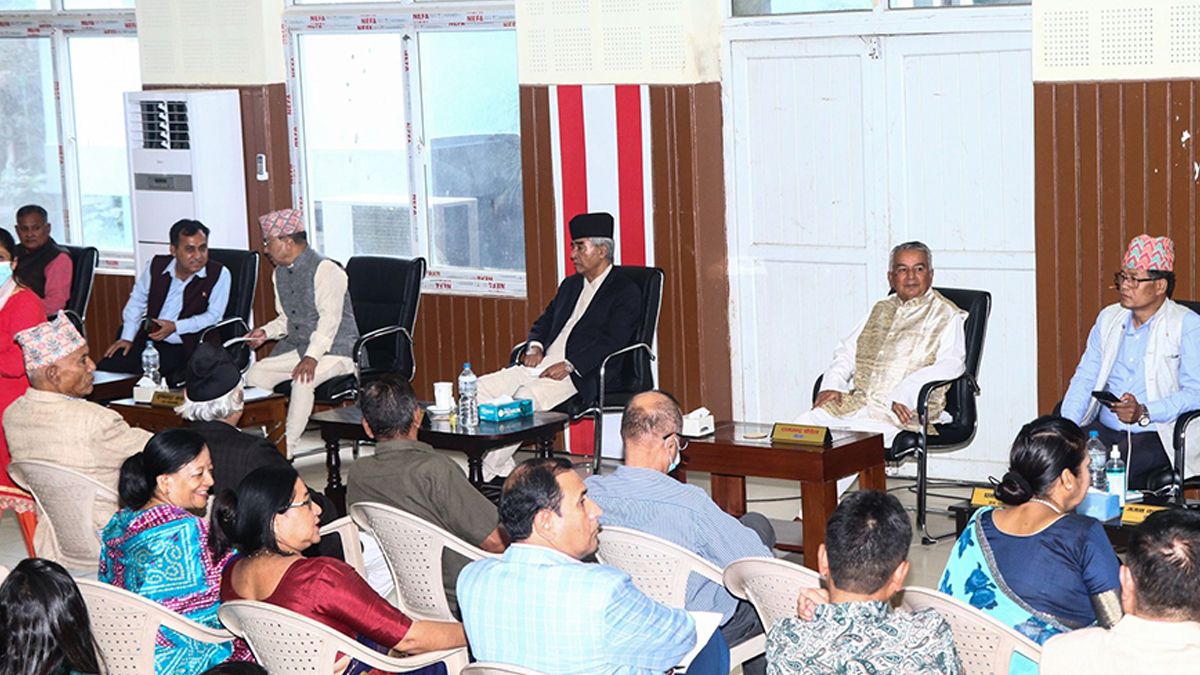 Nepali Congress (NC) on Tuesday decided to vote in favour of the trust motion by Prime Minister Pushpa Kamal Dahal.

The majority of the leaders present at the work execution committee meeting held on Tuesday have decided to give the vote of confidence to PM Prachanda, party insiders said.

The Unified Socialist Party and Loktantrik Samajwadi Party has also decided on Tuesday to give a “conditional” vote of confidence to Prime Minister Dahal.

Prime Minister Pushpa Kamal Dahal “Prachanda” is taking a vote of confidence in today’s meeting of the parliament which is scheduled to start at 1 pm today.