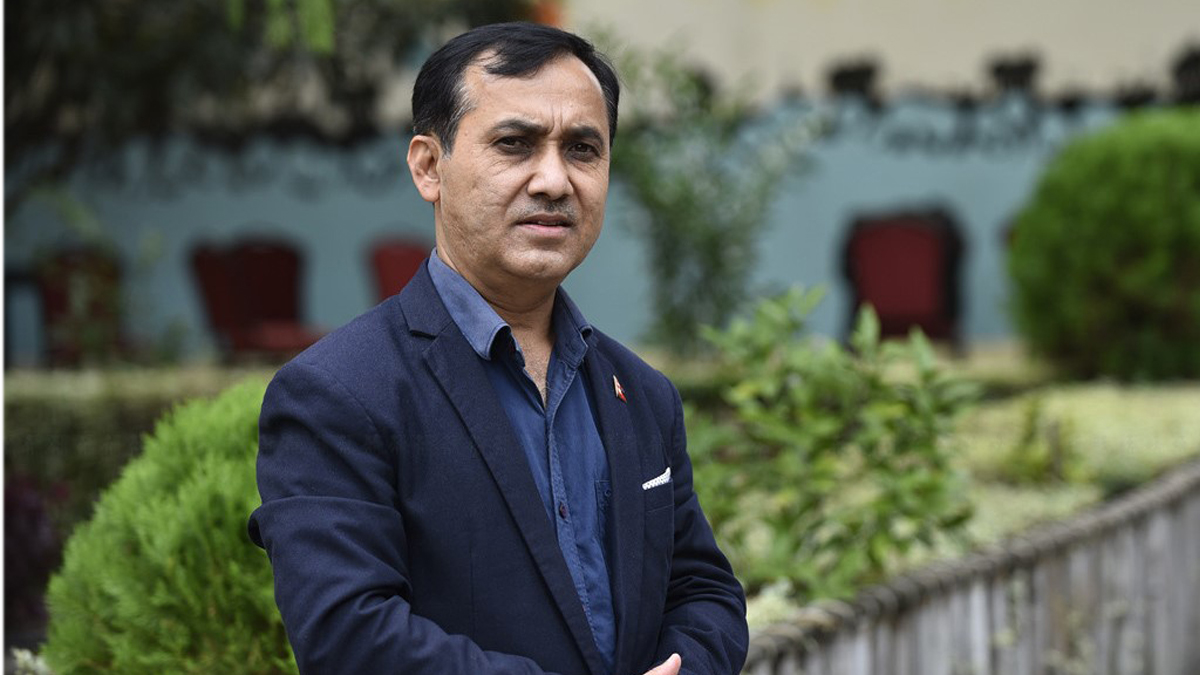 Nepali Congress General  Secretary Bishwa Prakash Sharma has been elected as a member of the House of Representatives from Jhapa-1.

According to the final result, Sharma got 39,624 votes. His nearest competitor, Agni Kharel of CPN-UML, got 25,349 votes.

Sharma won by a margin of 14,275 votes. Surendra Kumar Karki of the CPN Maoist Center was elected from this constituency in 2074.

Sharma contested from Jhapa 1 in 2070 BS and 2074 BS but was defeated in both elections.