NC leaders and cadres should not be hopeless: Senior leader Poudel 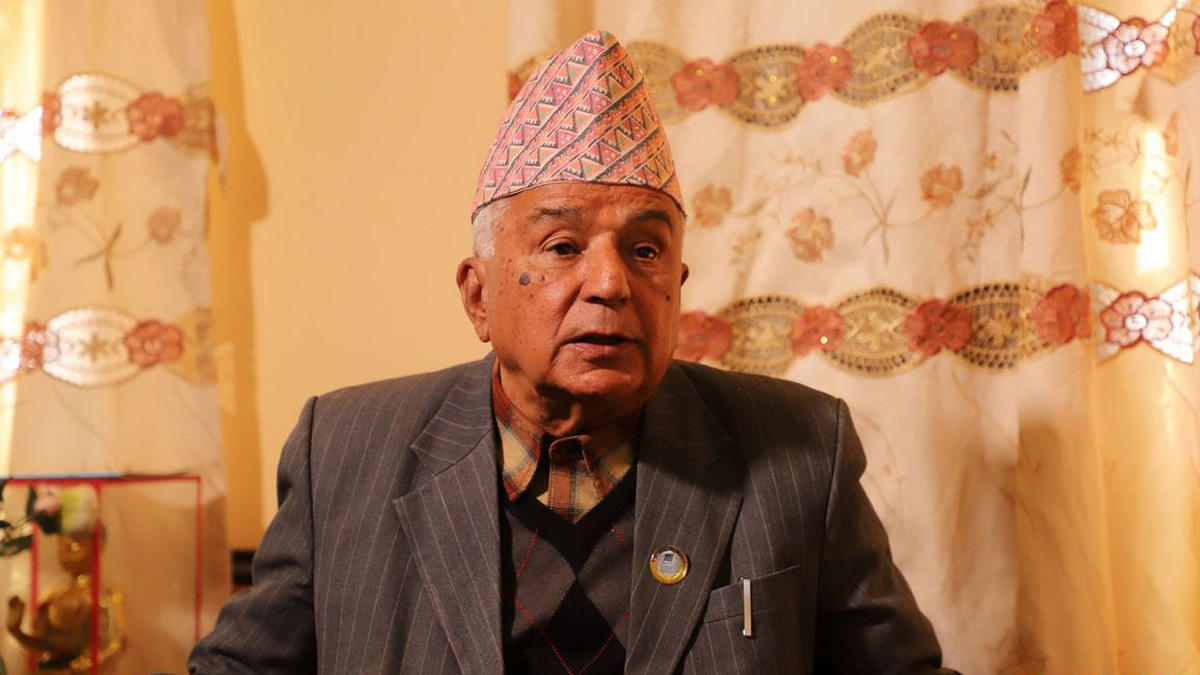 Nepali Congress (NC) senior leader Ramchandra Poudel said that the NC leaders and cadres should not be disappointed in the current situation.

The senior leader urged the NC cadres not to be disappointed and hopeless over the recent political development.

He said it at the 10th general assembly of Purkot Kalika Campus, Bhanu Municipality-9 in Tanahu district today. Stating that NC had faced similar situation in the past as well, Poudel asserted that NC would play a strong role of opposition in the parliament.