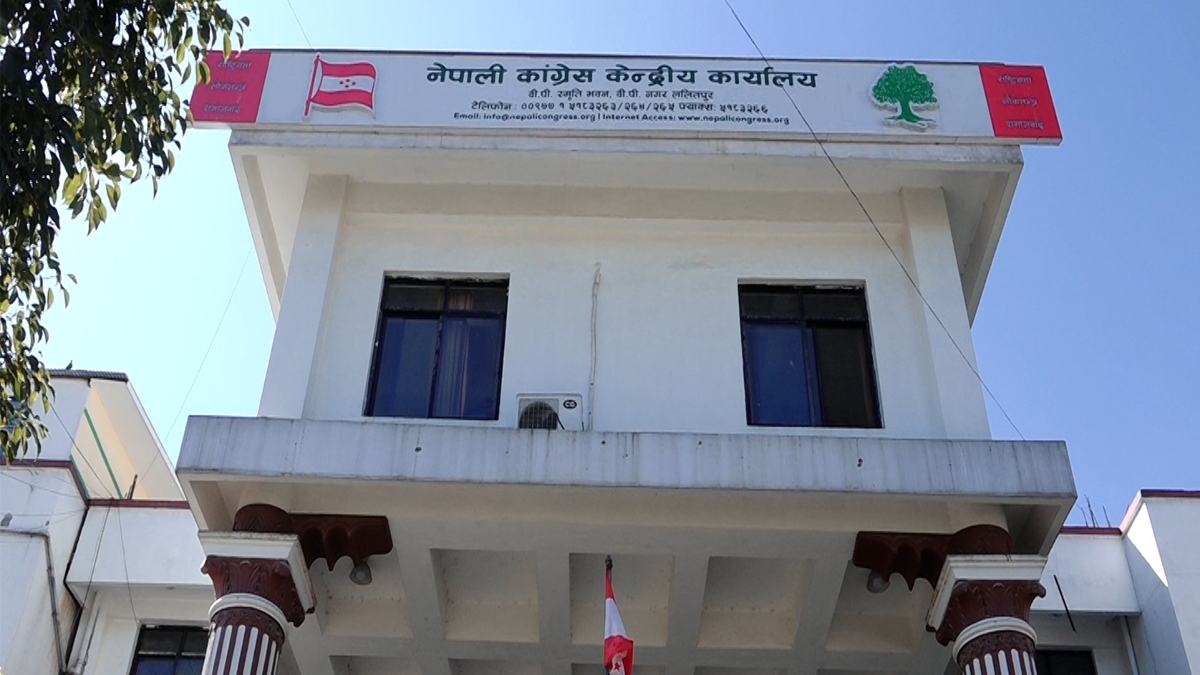 The Nepali Congress is releasing its manifesto for the upcoming elections on Saturday.

The manifesto is scheduled to be released at 10 am at BP Smriti Bhavan central office in Sanepa, Lalitpur.

The manifesto will be released in the presence of NC General Secretary and Coordinator of Manifesto Drafting Committee Bishwa Prakash Sharma and other officials. 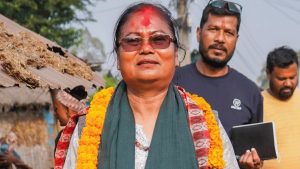