NC takes action against five candidates for non-cooperation with party 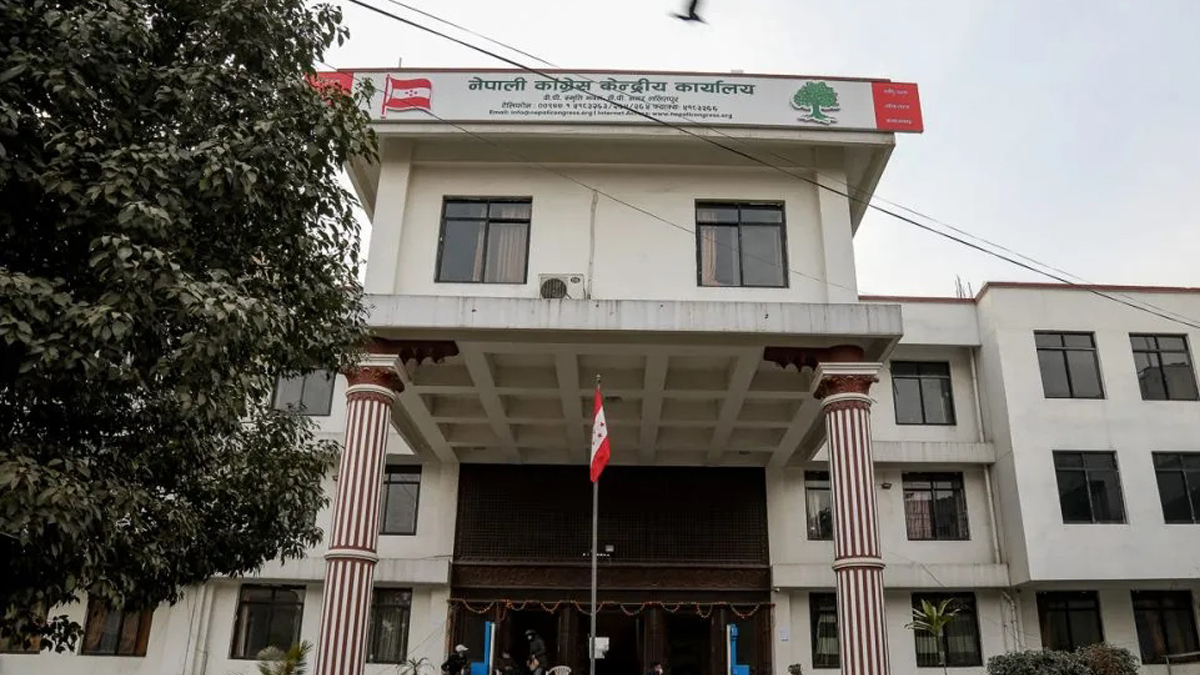 The Nepali Congress (NC) has taken action against five party leaders on the charge of non-cooperation with the party and its election candidates by fielding their candidacy as a rebel candidate.

They have been accused of running in the elections to the House of Representatives and the Province Assembly as a rebel candidate against the candidates officially fielded by the party, according to the NC central discipline committee.

The party has directed to relieve Dhungana of his party membership for five years as per the party’s statute, he said. 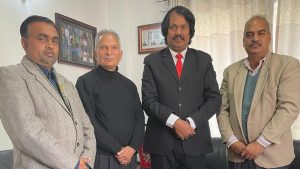