NC to give final shape to the election manifesto, Central Work Performance Committee meeting to held after sometime 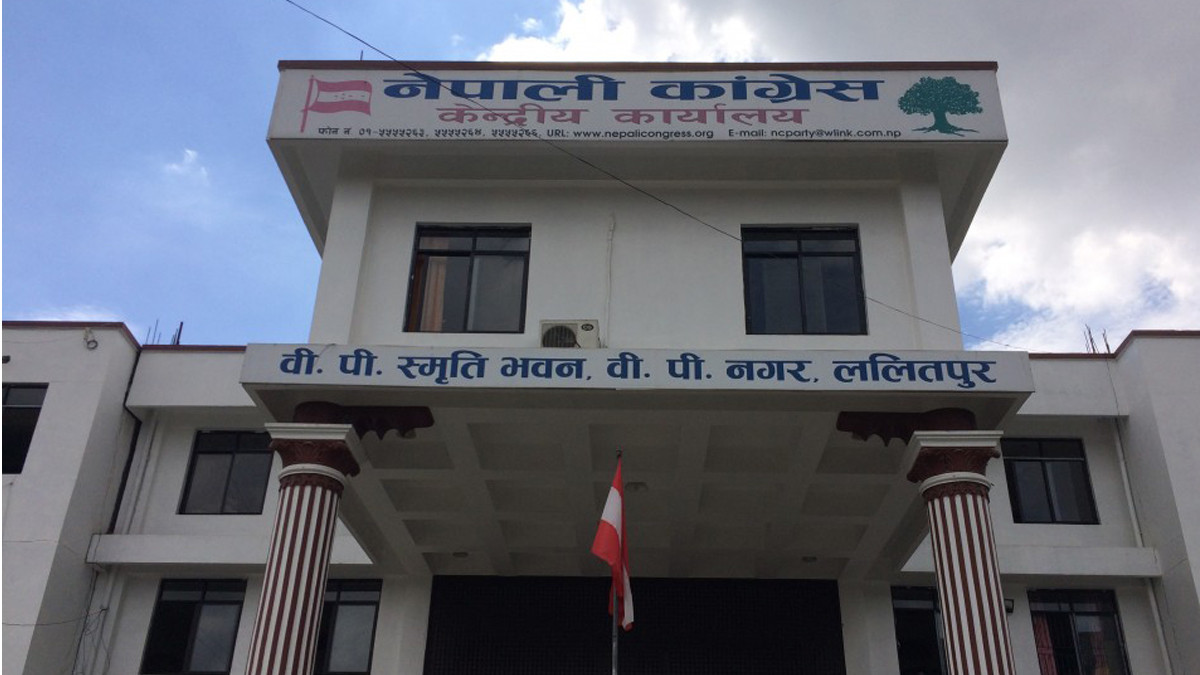 The meeting called at 2:00 pm at the party central office, Sanepa, would give final shape to the draft of its election manifesto, said NC Party Office Chief Secretary, Krishna Prasad Poudel.

Similarly, the discussion would be held on contemporary issues including preparation of the House of Representatives and Province Assembly election and the formation of different mobilization committees for the elections, he shared.

It is said that the meeting will also discuss the management of those who have registered their candidacies against the official candidates of the party and the ruling coalition.

The Manifesto Preparation Committee formed under the coordination of party General Secretary, Bishwa Prakash Sharma, for the coming election has already prepared the draft collection suggestions from across the country through different sub-committees.

The HoR and Province Assembly election is taking place in the country on November 20 in a single phase.