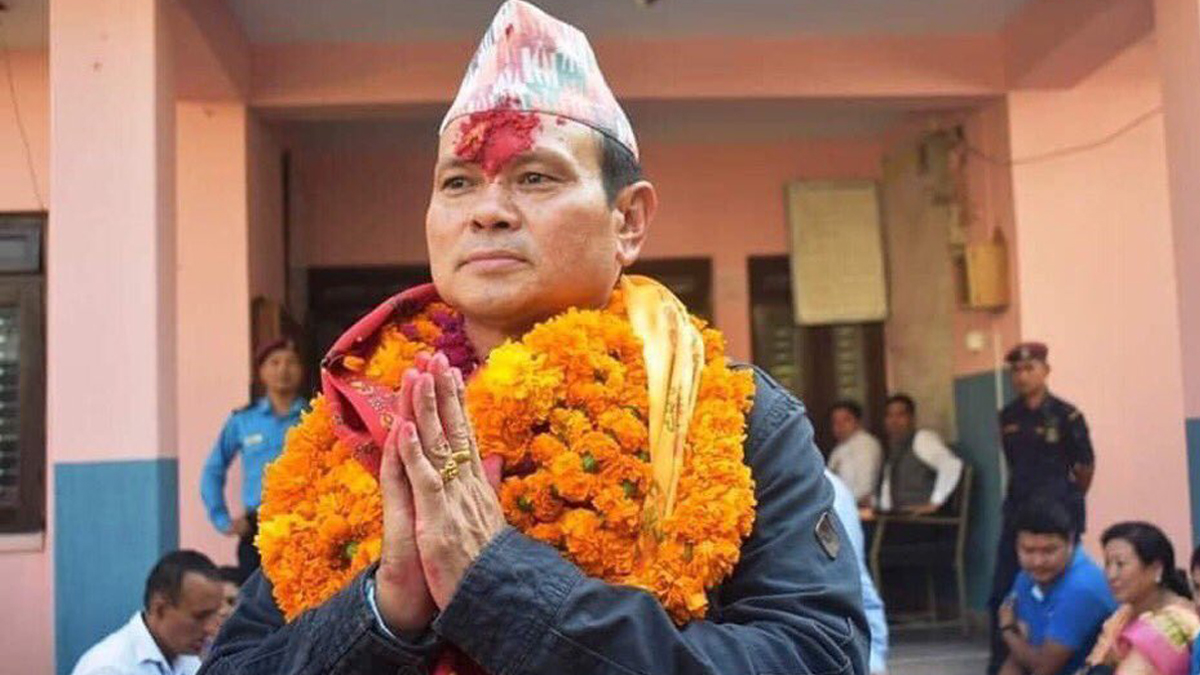 Kham Bahadur Garbuja (Khambir), the President of NC, Myagdi, won the election to a member of the House of Representatives in the third attempt. Garbuja received 24,021 votes while his closest rival Hari Krishna Shrestha of the CPN (UML) secured 20,189 votes.