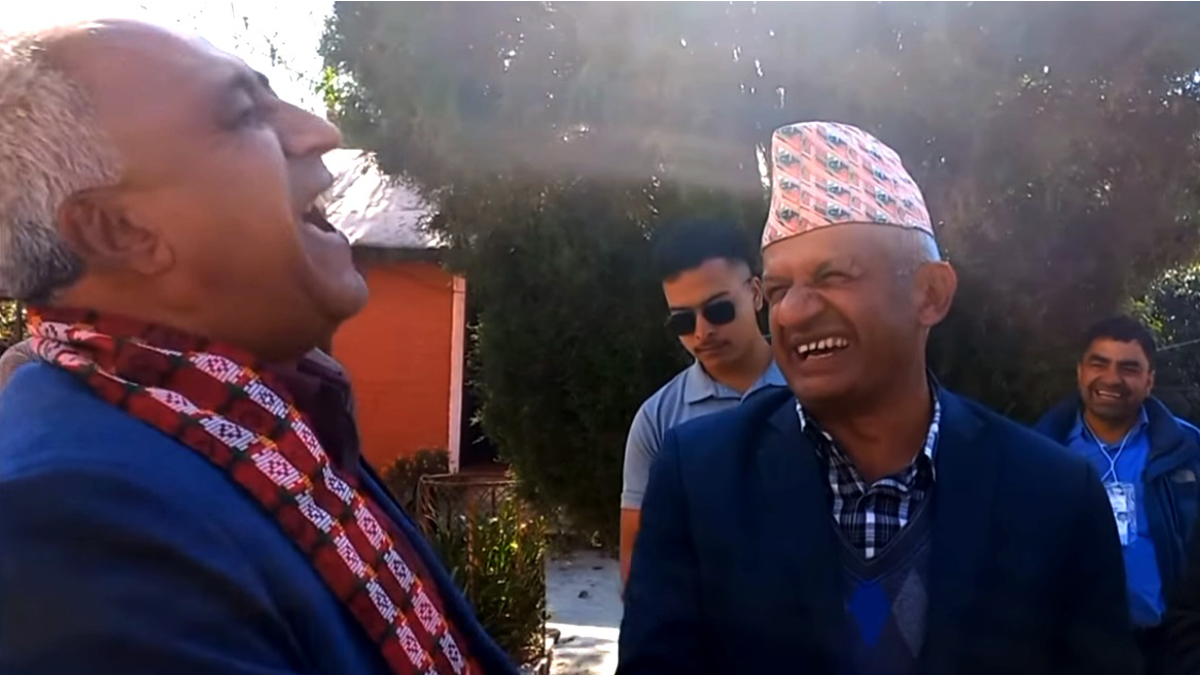 Nepali Congress (NC) candidate for the election to the Member of the House of Representatives (HoR) from the Gulmi electoral constituency-1, Chandra Kant Bhandari, has emerged victorious by defeating CPN (UML) leader Pradeep Kumar Gyawali.

According to election officer Basanta Raj Poudel, the vote counting completed after 1:00 pm today and Bhandari was declared victorious. The total number of voters here is 119,288.

This is the second victory of Bhandari from Gulmi as the parliamentarian. In the 2013 election to the Member of the Constituent Assembly, he was the winning candidate from here while the 2008 CA elections and 2017 general elections were won by Gyawali.

Born to mother Harikala and father Ishwori Prasad Bhandari in Gulmi, he started his political career as the Nepal Students’ Union leader.

Bhandari, 61, is known as the ‘intellectual’ leader within the party circle. He received the Ph.D. degree in Sociology from Tribhuvan University four years ago. He spent five years in jail during his political career.