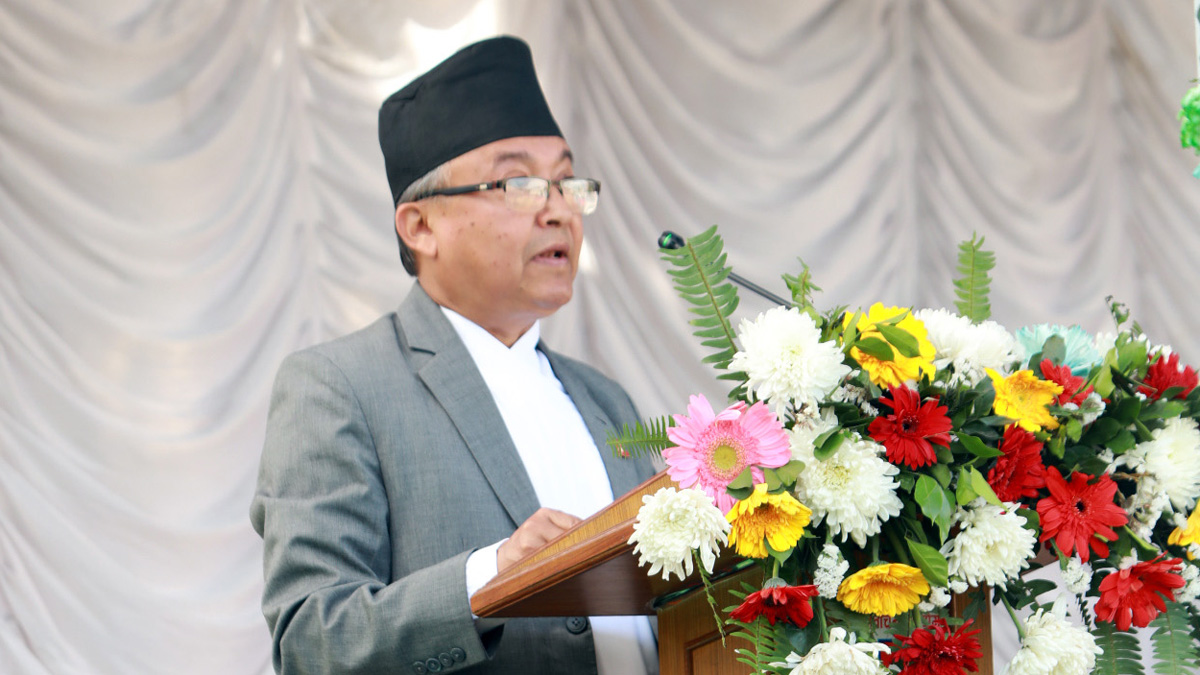 Chief Election Commissioner Dinesh Kumar Thapaliya has said necessary policy-level and legal reforms would be made in the election system in the coming days.

Receiving a report submitted today by the Former Judges Forum regarding the observation of the election to the House of Representatives and Province Assembly held on November 20, CEC Thapaliya shared that the Election Commission is preparing to make reforms even by amending the laws.

He mentioned that suggestions of the Former Judges Forum would be taken into consideration to head toward the path of improvement gradually being clear from the questions and confusion seen on the issue of election law, management, and process.

Handing over the report, Forum Chairperson Top Bahadur Singh thanked the EC for conducting the election in free, fair, and fearless environment.

Thirty-two former judges associated to Forum had observed the election in 15 different districts.