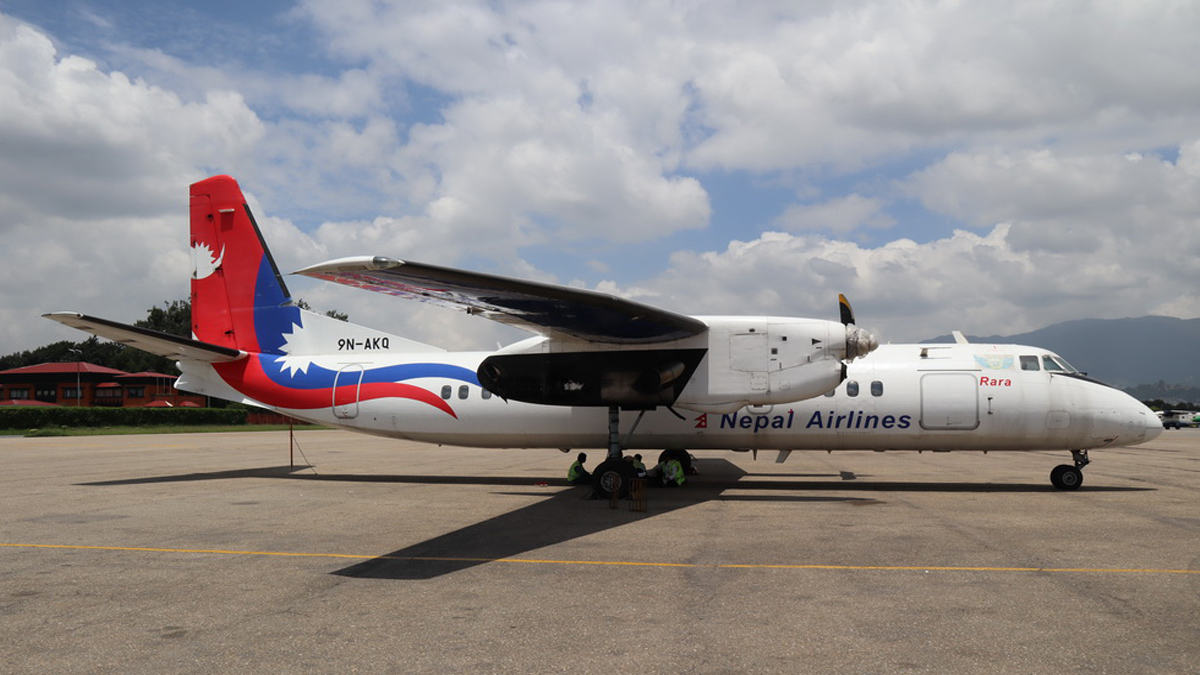 Flight services are to take place from the Falgunanda Sukilumba airport of Ilam after a long interval.

The Nepal Airlines is operating its flights weekly to and from the airport.

According to Ilam municipality, it was principally agreed to operate the flights from the airport.

Earlier too, Tara Air had operated flights to and from the airport on condition Ilam municipality to collect money.

The service was closed once the contract period came to an end.

No flights took place after the Tara Air shut the service. Ilam municipality said that they would take initiative to resume the flight service in cheaper price to the possible extent.

Mayor Thapa expressed his confidence that the Nepal Airlines Corporation would also be engaged in determining appropriate air fare.

According to the Tara Air, it is almost one-hour flight from Kathmandu to Ilam. The airport has the length of 670 metres and the breadth of 20 metres.

The runway has also been blacktopped. Budget has been allocated for the construction of airport boundary and terminal building, it is shared.

Passengers from Panchthar, Terhathum and Taplejung would also be benefitted from the air service if the airport came into operation.