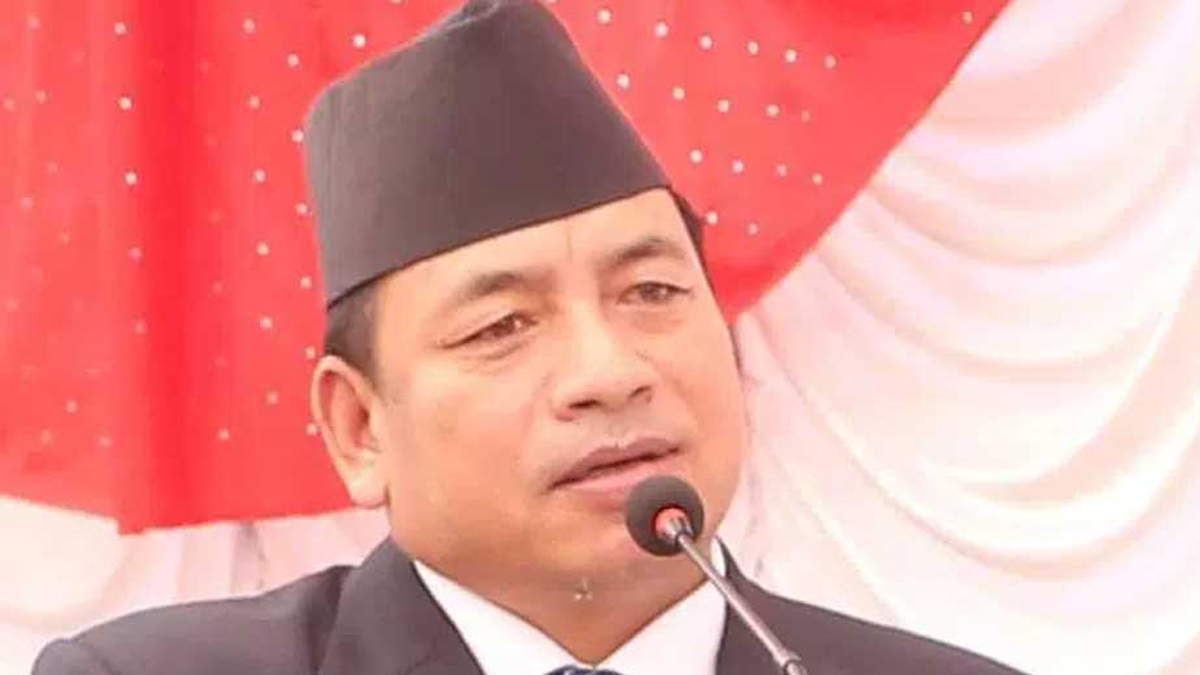 Inaugurating the ‘Thamel Road Festival’ organized by the Thamel Tourism Development Council here on Saturday night on the eve of the New Year 2023, he said that Nepal is attracting tourists through its culture and nature.

He said that there are signs of improvement in Nepal’s tourism industry which has been badly affected by the Corona Virus pandemic. The new government should put forward a concrete plan for the development of the tourism sector.

Nepali Congress leader and MP Pradeep Paudel said that the government should put forward a special plan for the development of Thamel, the capital of Nepal’s tourism.

CPN (Maoist Center) Politburo Member Ganga Karki, CPN (UML) Central Member Bhim KC expressed their belief that the new government will work for the development of the tourism sector, which is one of the major foundation of Nepali economy.

Chief Secretary Shankardas Bairagi mentioned that the tourism sector plays an important role in making Nepal known to the world.

President of Thamel Tourism Development Council, Bhabiswar Sharma said that the government should come up with a special plan for the development of Thamel, which alone provides direct and indirect employment to 60 thousand people .