Nepal and Yadav responded positively on my request: PM Prachanda 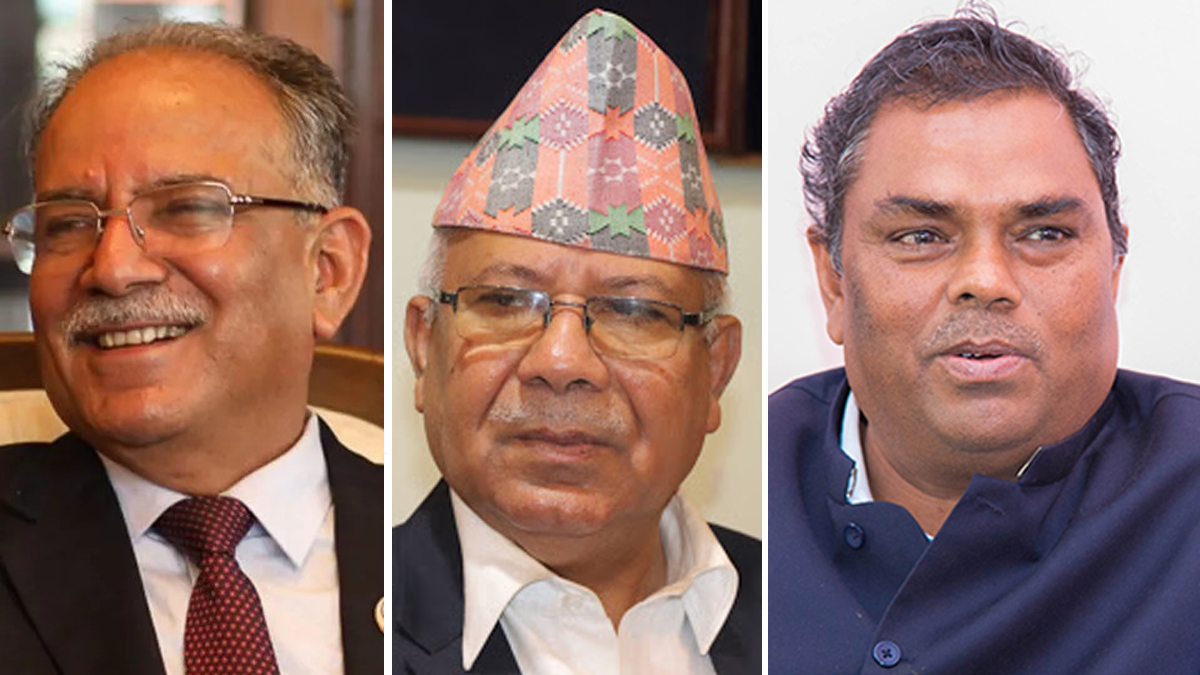 Prime Minister Pushpa Kamal Dahal Prachanda has said that discussions held with the Unified Socialist Party and the Janata Samajwadi Party (JSP) Chairmen about the vote of confidence were positive.

Talking to the media after the meeting, Prachanda said, “both leaders responded positively after I asked both Nepal and Yadav to give a vote of confidence to him in the parliament on January 10”.

Dahal, who on 25 December was elected PM with the support of 169 parliamentarians, is scheduled to take a vote of confidence on coming Tuesday.