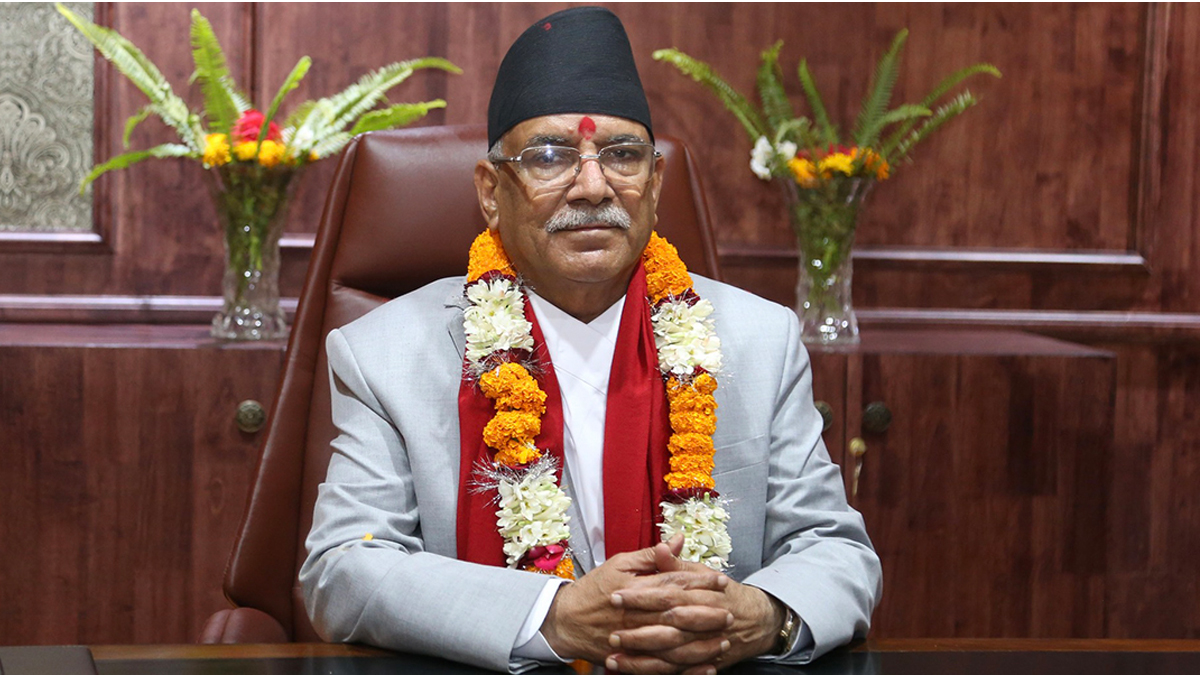 Prime Minister Pushpa Kamal Dahal ‘Prachanda’ has expressed his belief that Nepal-India relations will become stronger in the coming days.

Talking to Indian media ABP News, Prachanda recalled that he had an open minded conversation during his last visit to India.

He said, “I think, the last time I visited India, there was an open-minded conversation.” We promised that we should work together to advance the relationship between Nepal and India.

He said that he will continue with the same faith.

Prachanda also narrated that when the Prime Minister was leaving the presidential residence, the Indian ambassador called to congratulate him and then Indian Prime Minister Modi also tweeted his congratulations.