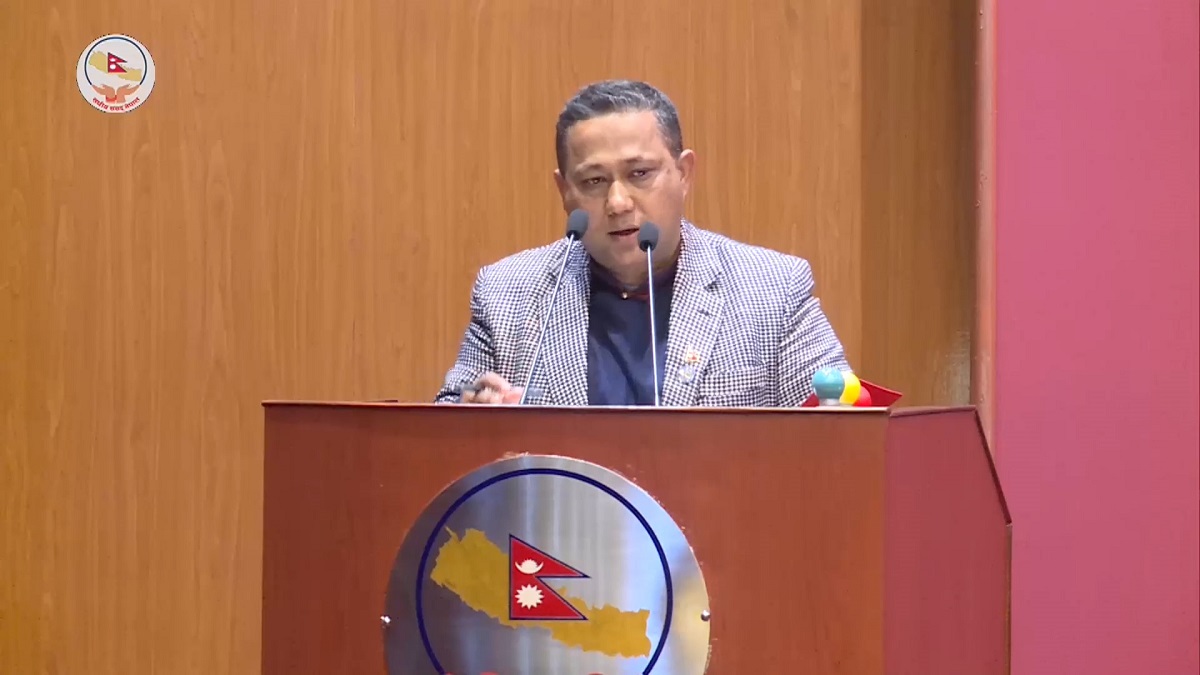 Minister for Education, Science and Technology, Shishir Khanal, has said Bill relating to Nepal University has been forwarded to stop the students going abroad for higher education.

Responding to queries raised by lawmakers during the discussion on Nepal University Bill-2079 in today’s National Assembly meeting, Minister Khanal shared the bill has been forwarded with an objective of keeping the youths wanting to pursue higher education in abroad in the country.

He mentioned, “There is a data that 122,000 Nepali students have gone more than 106 countries of the world for higher education. The bill has been forwarded with an objective how to stop them going from abroad for pursuing higher education.

The Education Minister clarified that the Nepal University has carried the sentiments and aspirations of federalism, not only the quality education.

Earlier, the lawmakers said it was necessary to establish the University as the best academic sector.

Saying making the university an autonomous organisation was today’s opportunity and challenge, they mentioned that it was the desire of all that the University would become capable in producing capable competitive human resources.

The meeting passed the proposal with majority tabled by NA Chair Ganesh Prasad Timilsina, seeking consideration on the bill.

The NA will meet next on January 27.