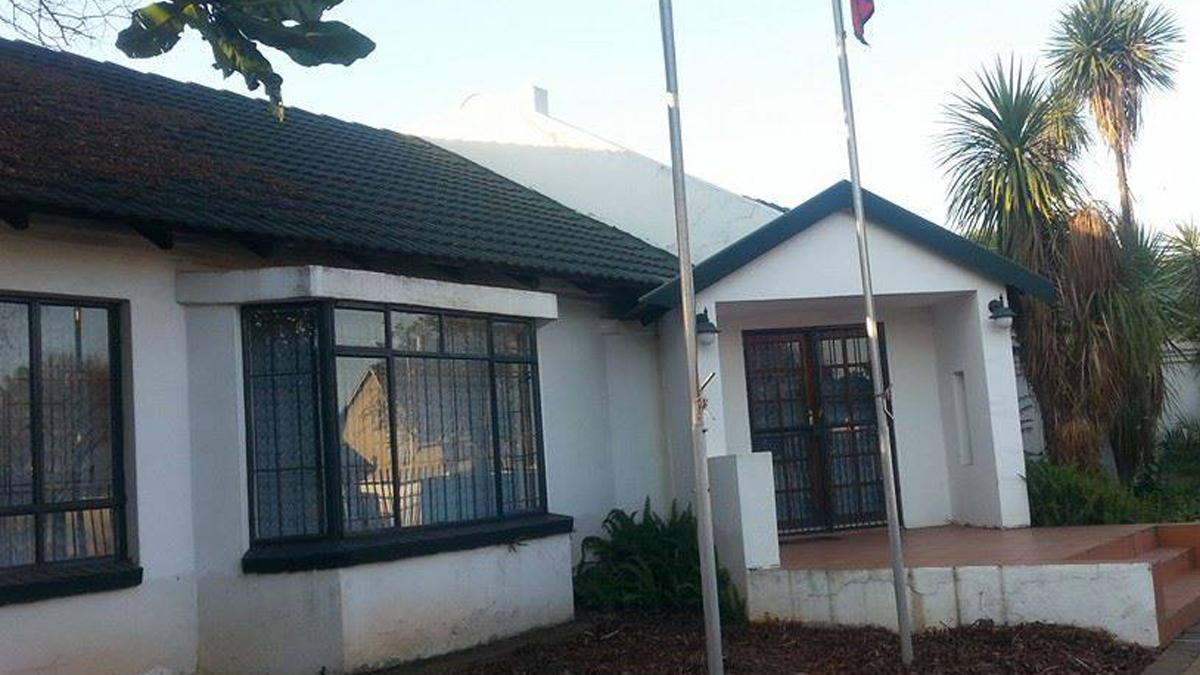 Nepali Embassy in South Africa has requested those Nepalis wanting to go to South Africa for job only after getting work permit in accordance with prevailing laws of the Government of Nepal.

As per the government gazette of South Africa, there is a legal arrangement of providing employment to foreign nationals only in case if there is no condition to fulfill such vacancies for 140 sectors based on skill and experience from its natives.

In a travel advisory, the Embassy requested those going to South Africa for overseas employment in such vacancies only after acquiring the work permit in accordance with prevailing laws of Nepal.

The Embassy said its attention has been drawn towards the incident of taking millions of rupees from Nepali citizens alluring of attractive salary and facilities in South Africa and misleading that it would be easy to enter Europe, America as well as other countries from South Africa.

The victims are made to travel through India, UAE, Qatar, Tanzania, Kenya, Rwanda and Congo to reach South Africa and left stranded, mentioned the Embassy. The incident of leaving some of them in transit countries has also increased.

Stranding people in foreign lands by luring them with job opportunities or any other means is punishable by the law, and an alert should be adopted in involve or cause to involve in such illegal activities, according to the Ministry.

Tourist visas issued by the High Commission of South Africa and the Consulate General based in India are used for a visit to the country, and involvement in job opportunities on such visas is illegal. Involvement in such activities entails punishment as per the law, and fines.

As it requires a visa to enter a respective country, and it is fake information that it is easier to enter Europe and the United States of America through South Africa, the embassy has asked aspiring people to take information about the matter at the mission of the concerned country, and Nepali missions in foreign countries.