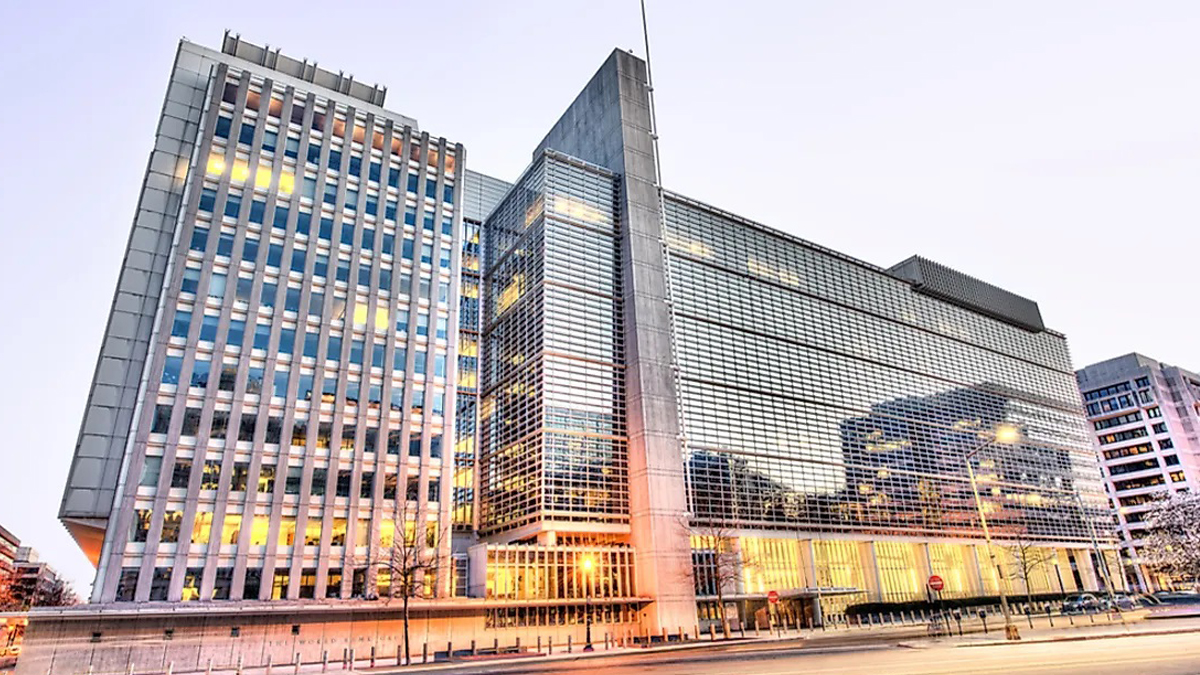 Headquarter of the World Bank

The ‘Global Economic Prospect Report’ released by the World Bank (WB) on Tuesday has come up with the forecast.

The WB also estimated that Nepal’s economic growth rate would estimably be 5.8 percent in the fiscal 2021/22.

The WB report further stated that, “The estimation of economic growth rate for the year 2023 is the third big recession in the last three decades”.