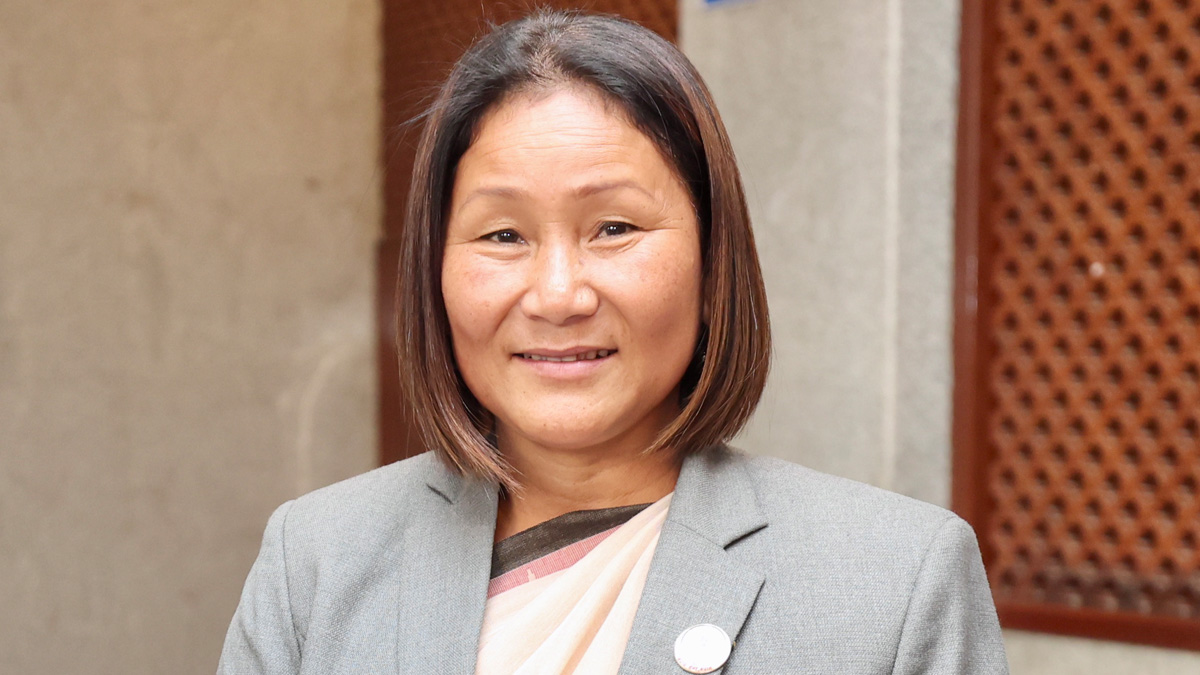 Newly elected Deputy Speaker in the House of Representatives Indira Rana has announced her political disassociation with her party.

The HoR meeting on January 21 elected her to the position.

“To make the post of Speaker free, impartial, credible and respectful, I have announced my disassociation from all political and organisational responsibilities of my party until I hold the position,” she said. Before being elected, she belonged to the Rastriya Swatantra Party.

She is taking an oath of office and secrecy today itself.