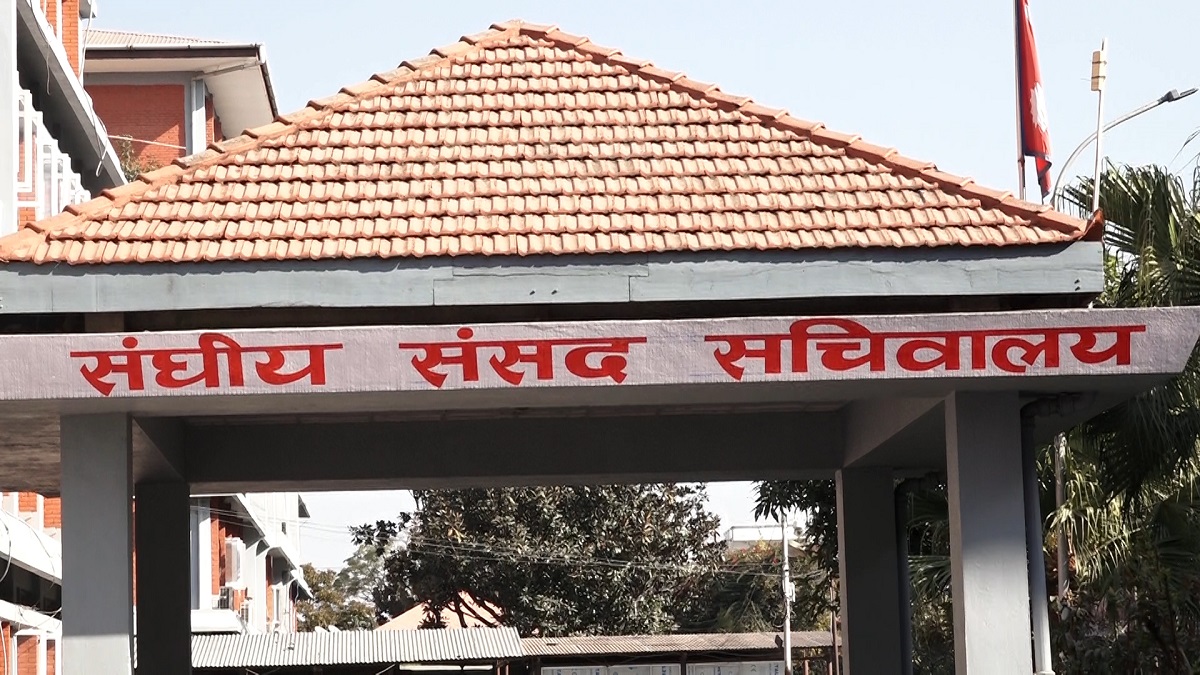 The Federal Parliament Secretariat has scheduled an oath-taking ceremony for newly elected members to the House of Representatives (HoR) on coming Thursday.

According to Secretariat secretary- general Dr Bharat Raj Gautam, the swearing-in ceremony for the new members in the lower house will be taking place at 1:00 pm of December 22.

The Article 88 of the Constitution requires that every member of the Federal Parliament has to take an oath of office and secrecy as provided in the law before taking part for the first time in the meeting of the parliament or its committees.

As per the provision, before the House elects the Speaker, the senior-most (by age) member takes oath before the President before administrating oath to other members.

The Secretariat has urged all the members-elect to be present in the oath-taking with the certificate of the election, a photocopy of the Nepali citizenship and two recent passport size photos. The members are requested to wear the national uniform and their cultural attires during the ceremony.

For any member wishing to take oath in mother tongue, the translated version of the oath details shall be presented to the Secretariat beforehand.