‘No Money for Terror’ conference to be held in India 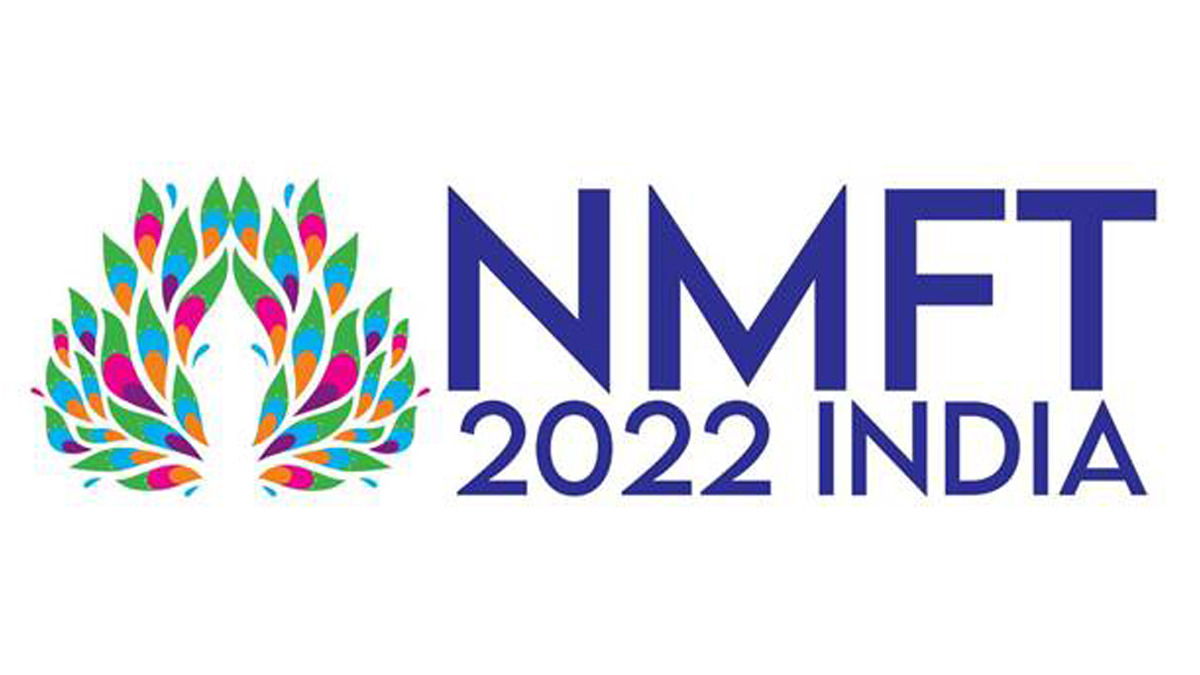 The focus of the whole world is set firmly now on India to formulate a strategy against global terrorism.

Preparations are being made from India’s side to strike the final attack on terrorism. An example of this is the selection of India by global organizations to take significant strategic decisions against terrorism.

After the meeting of Interpol and the UN Counter-Terrorism Committee, now India is set to host the “No Money for Terror” conference next week.

The Ministry of Home Affairs under the Indian government is organizing the third ministerial conference on ‘No Money for Terror’ in New Delhi on November 18 and 19.

The Home Ministry has said that the aim of this conference is to take forward the discussions related to combating the financing of terrorism in the previous two conferences organized by the international community in Paris (2018) and Melbourne (2019).

According to official information, the discussions to be held at the ‘No Money for Terror’ conference are about global trends in terrorism and financing of terrorism, the use of formal and informal channels of funding for terrorism, emerging technologies, and international cooperation required to address terrorism financing and related challenges. will be stressed upon.

It intends to bring together representatives of 75 countries and international bodies for extended consultations over two days.

The hosting of this conference shows the importance being given by the Government of India to the issue of international terrorism as well as its zero-tolerance policy against this menace and having discussions on this issue in the international community.