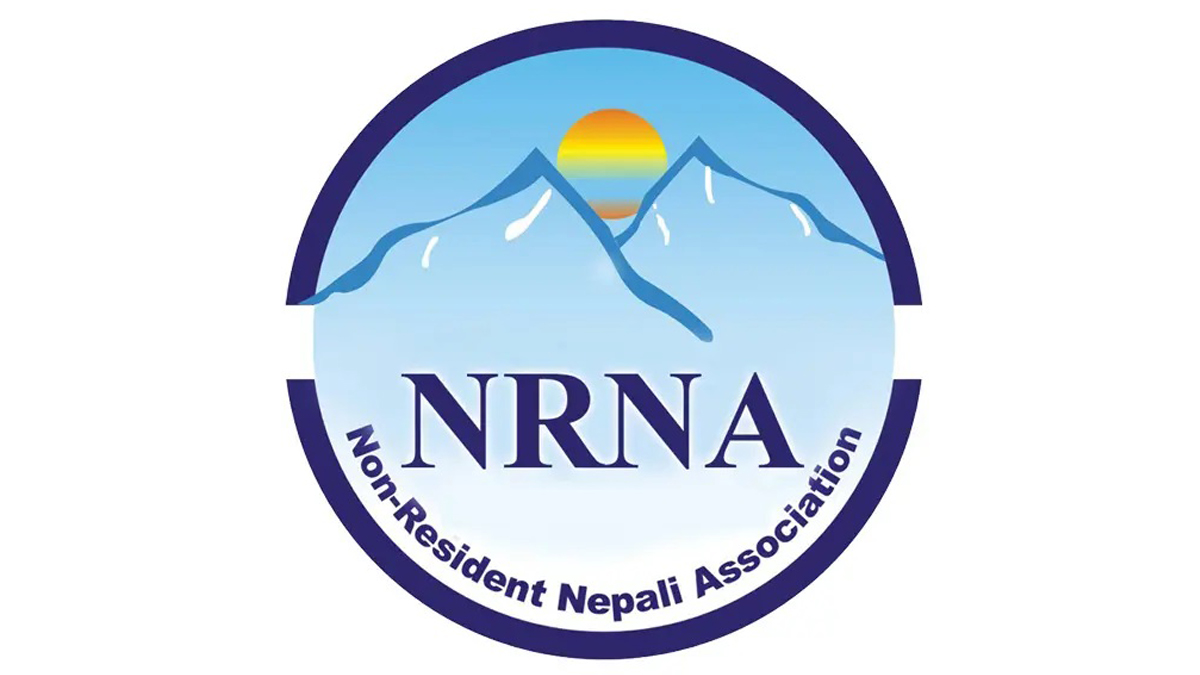 The Non-Resident Nepalis’ Association (NRNA) has lauded government’s plan to incorporate migrant workers and those working in informal sectors within country under the social security scheme.

Issuing a press release here, NRNA vice chair and chief of its foreign employment department on Wednesday, DP Chhetri, thanked the government for expanding the scope of contribution-based society security scheme to the migrant workers as well.

The government’s plan is a matter for pride for the NRNA that it has opened up opportunity for millions of Nepali workers abroad to be linked with the social security scheme. The NRNA had been advocating that government should introduce the social security fund even before the establishment of the fund.

“The NRNA had advocated the rights of Nepali migrant workers especially in India and middle east,” he said, adding that various rounds of discussions were held to this regard. The initiative has been materialized after a decade.

The NRNA also vowed to work in coordination and collaboration with the government to this end in future. It showed readiness to work as a partner of government. Chhetri dubbed it a day of achievement.