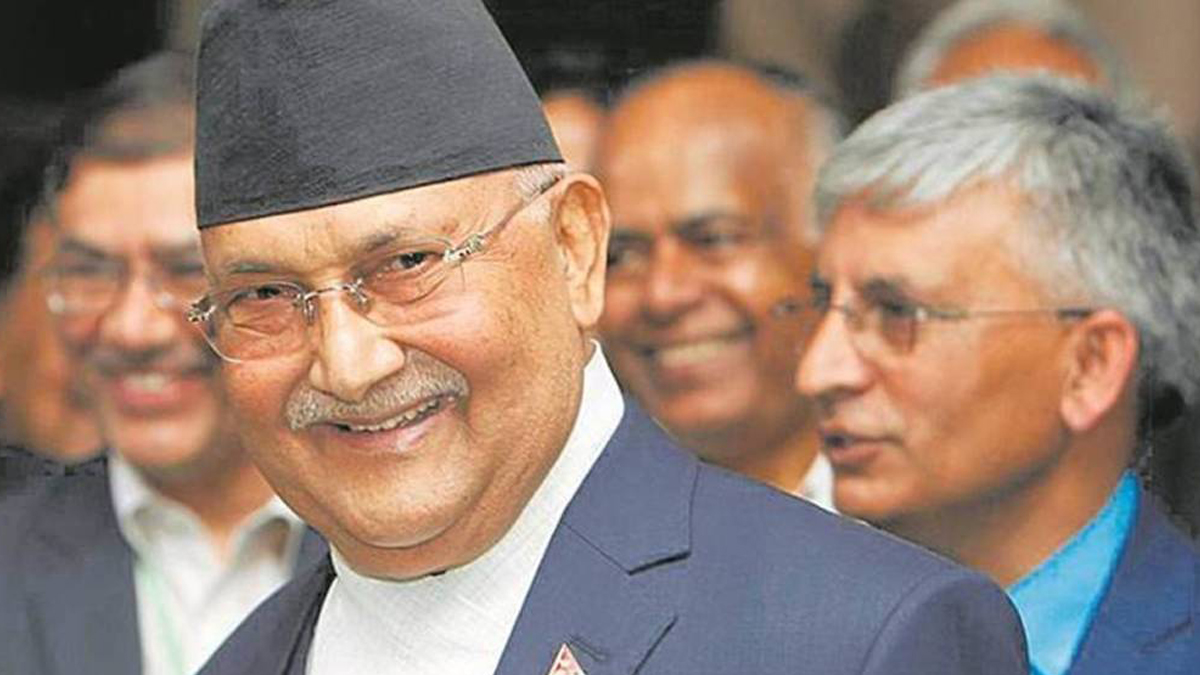 As per the preliminary reports, Oli has secured 3,212 votes in the counts of 6,215, according to Election Officer Damber Kafle.
Likewise, Left-Democratic Alliance’s candidate Khagendra Adhikari is following Oli with 1,523 votes.

The voter turnout in the constituency was 66.27 percent in Jhapa-5.

Meanwhile, independent candidates have led in the district’s two constituencies. Vote counting in four constituencies, out of five, has kicked in Jhapa while the count in Jhapa-1 is awaited.

Likewise, Rajendra Lingden of Rastriya Prajatantra Party is ahead of his competitors in Jhapa-3.