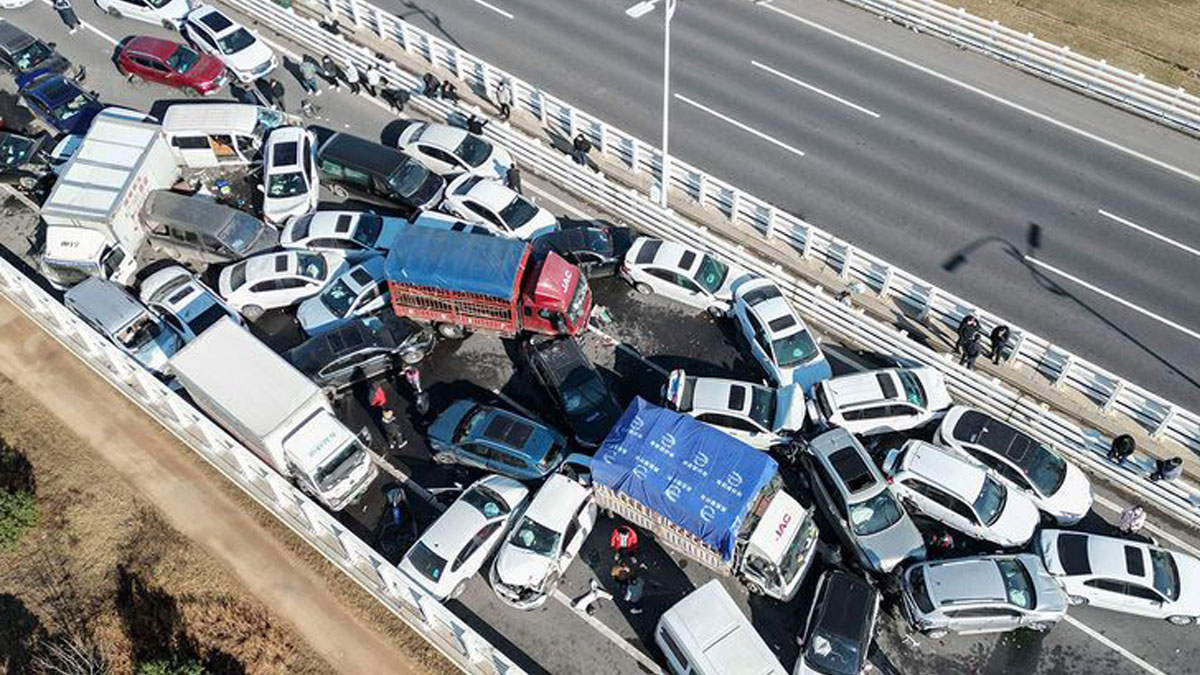 One person was killed on Wednesday when more than 200 vehicles were involved in a pile-up on a bridge in Henan Province, China.

The accident occurred due to low visibility from fog near the city of Zhengzhou, Henan province.

Photos and videos of the accident scene show many vehicles piled together and one vehicle riding on top of another vehicle. In a video, a person responded that the scene of the accident was very scary. Emergency rescue efforts were carried out soon after the accident occurred.

Visibility in many areas was less than 500 metres on Wednesday morning and down to 200 metres at times, the meteorological service said.

Road accidents are common in China due to a lack of strict safety controls. In September, 27 passengers died after a bus transporting them to quarantine facilities in southwestern Guizhou province flipped over on a motorway. 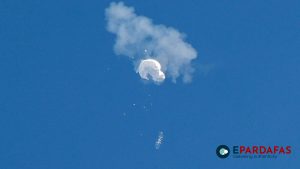 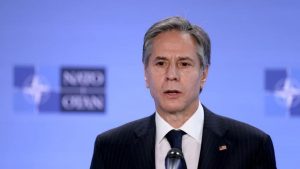 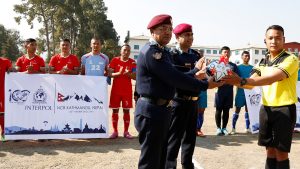