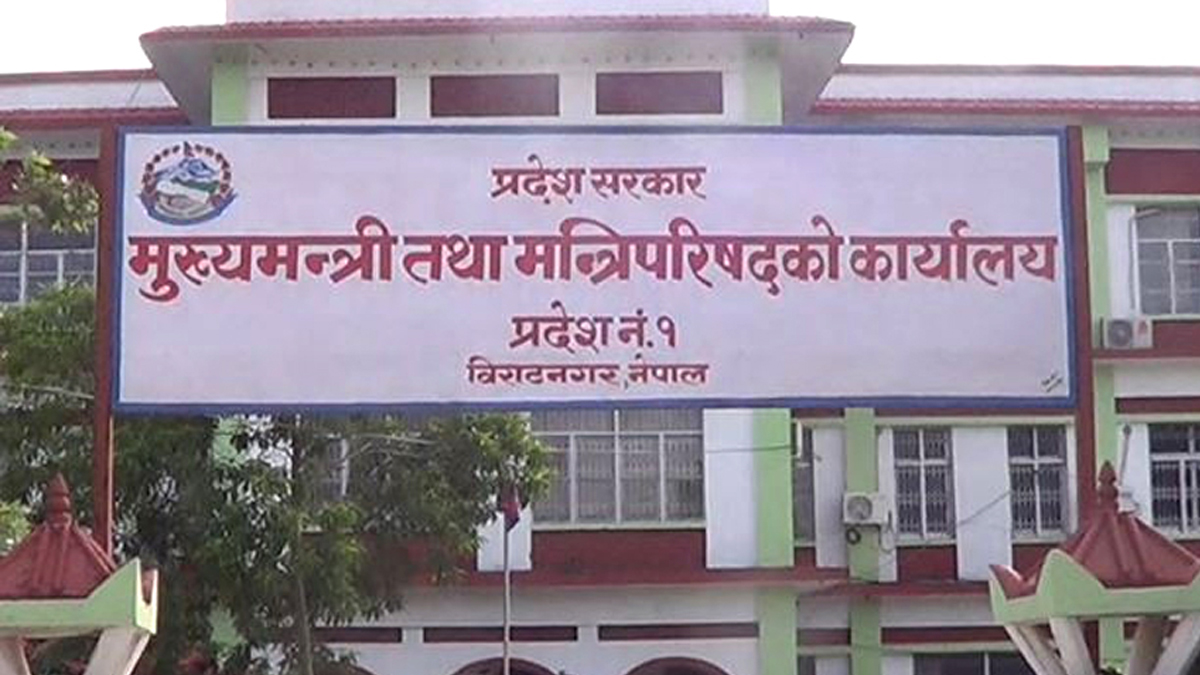 Chief Minister of Province No. 1, Rajendra Kumar Rai, has said that the members of parliament who have joined the new Provincial Assembly should play a competent role.

In an orientation for the newly elected members of the Provincial Assembly organized by the Provincial Assembly Secretariat here on Friday, he said that the MPs should fulfill their responsibilities and duties honestly. He emphasized that parliamentarians should prove it through their work to strengthen federalism including provincial structures.

On the occasion, Provincial assembly eldest member Gayananda Mandal Gangai said that the people’s representative should pay attention to the people’s aspiration and needs.

Provincial Assembly Secretary Gopal Prasad Parajuli expressed the hope that parliamentarians can benefit through the training and their experience in performing their role.

In the two-day event, constitution lawyer Bipin Adhikari will be making a presentation about the role of the provincial legislatures and members in strengthening federalism while facilitator Mukund Acharya will present a working paper on the provincial assembly and management process. Likewise, Suresh Pradhan will talk about public finance management, monitoring and auditing of budget implementation, according to PA Secretary Parajuli.