Over 17,000 security personnel deployed for polls in Sudurpaschim Province 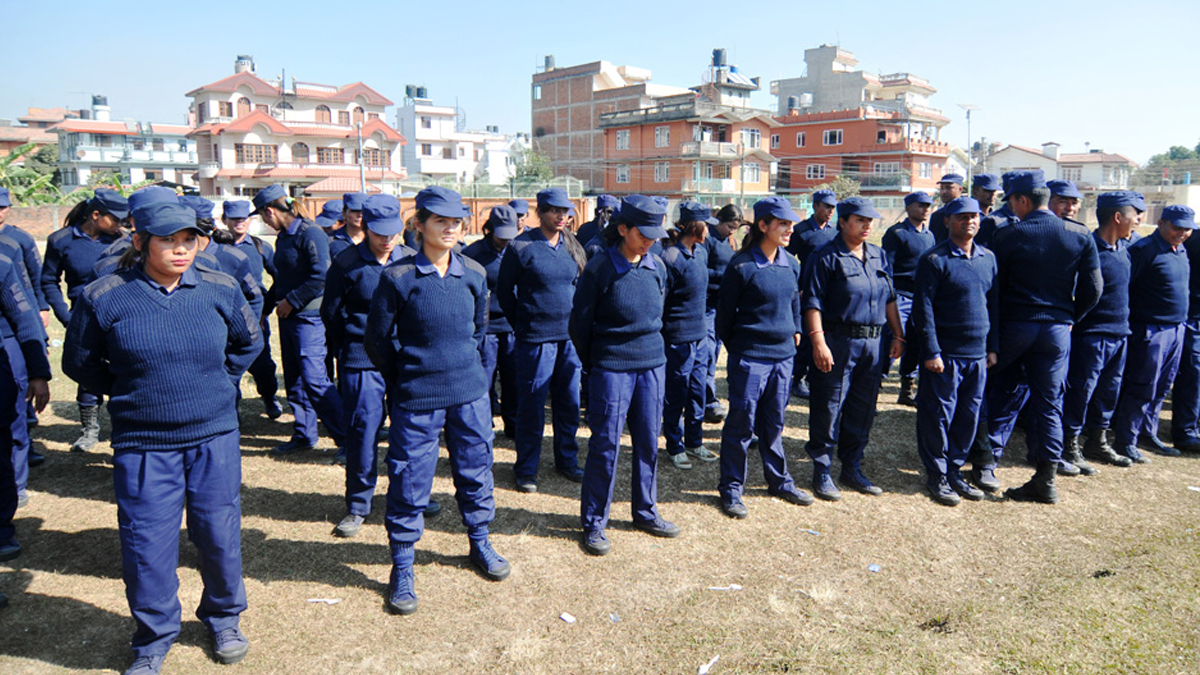 The voting for twin elections is taking place simultaneously on coming November 20. Out of the total 17,859 security personnel deployed, 11,559 are temporary police, and the remaining are from the Nepal Army, Armed Police Force and Nepal Police, it has been said.

Similarly, 177 mobile teams of security personnel would be deployed during the polls, said Senior Superintendent of Police Bhola Bahadur Rawal, information officer for the Province Police Office. The security teams will be mobilized in the polling places and stations only two or three days ago, he added.