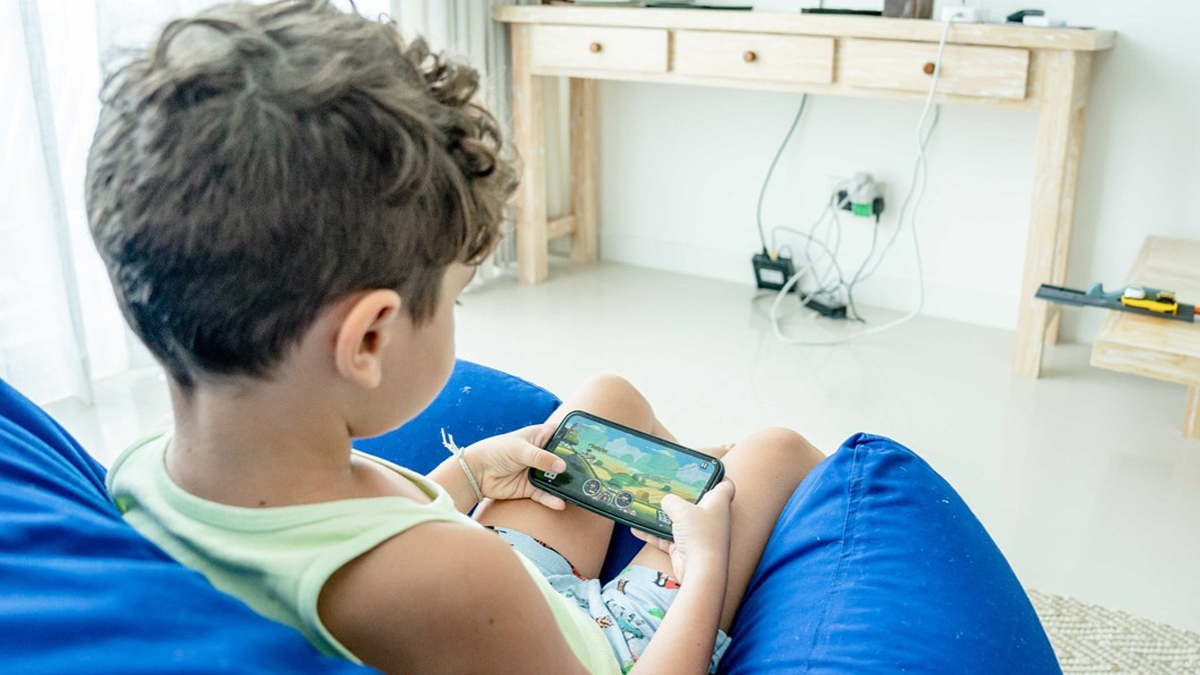 A resident of Bhajani in Kailali district, Karan BK, has been worrying over his son, a 9th grader in a secondary school.

The only concern Karan has is his son’s excessive use of smart phone. He shared that his son was spending more time on digital screen than in books.

BK further claimed his son was indulging in various Apps and games in the mobile phone.

“When COVID-19 forced us to stay within home, he took classes virtually. But, he later got habituated to play in mobile phones and he could not stay away from the screen for long. More worrying is that the son even does not go outside to play with friends now,” Karan shared the plight.

The parents have grown concerned over children’s excessive use of mobile phone of late.

The parents, who used to lull and make happy their children with mobile phones, are now regretting.

It is sheer misuse of mobile phone, they are grudging. Mobile phone has become both a doll and a friend to the people.

“I used to hand over mobile phone to the child in order to avoid his nagging and when I remained busy elsewhere. But, the child is so stuck to the digital gadget that he even does not eat food without engaging with mobile phone,” Bandana Dhami from Tikapur said, adding that her child’s indulgence on digital screen has been a cause of mounting apprehension.

Now, the playing fields near home are quiet- no children, no din.” Nowadays, although the children go to school, they get glued to digital gadgets immediately after they return home.

The guardians are worrying whether their children would be social when they are immured in house.

He warned that a huge crisis would befall because of the recklessness of the guardians.

“Parents have failed to spend adequate time with children. It is both wrong that parents are busy in works and children enticed to mobile phones,” he observed, suggesting the parents to take children in tour, play with them and teach them skills to engage in household works.

If the parents do not have time to accompany children, the children obviously resort to grabbing digital gadgets.

An education officer at Tikapur Municipality, Naresh Awasthi, viewed mobile phone, computer, and television are also the source of information and knowledge.

If they are used wisely, it is beneficial to children too. He suggested the parents that they could draw an attractive picture instead of giving a mobile phone to lull the children crying and nagging.

Similarly, storytelling and gifting story and drawing books could be other measures to lessen children’s time with gadgets, he underscored.