‘Plane becomes old, not worn out’ 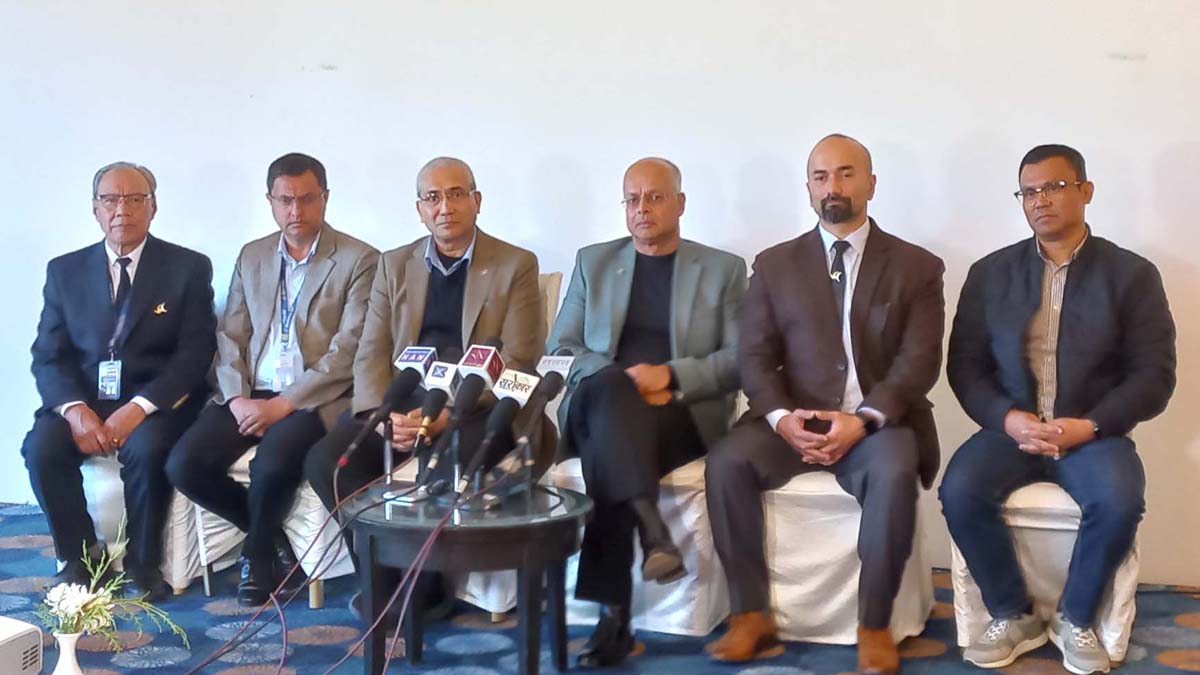 As the country witnesses a plane crash, the general public hastily resorts to calling that plane old. But the experts argue that it is wrong to have such an assumption.

The recent Yeti plane crash a week back in Pokhara has given such outlet to the public again. However, the experts argue that planes can be old but not worn out. Technical Director at Buddha Air, Mangesh Thapa, says, “Planes can be old in terms of registration, but they cannot be worn out. Air accidents are not related to plane’s life. It is wrong to say that a plane is overused because the parts of a plane are checked and repaired frequently.”

Plane is regularly repaired and kept in an airworthy state. When it is time, the engine and cycle are changed, he added. He further informed that the repair of the plane is done based on the flight hours and its cycle. One takes off is called a cycle for a plane.

When an ATR plane completes 70 thousand cycles, it is stopped flying as a rule. Even though the plane has good parts with 70,000 cycles, it is not allowed to fly, according to the experts.

In view of the media and people’s fuss over Nepal’s air service, leading air service provider, Buddha Air organized an interaction on Sunday and shared information about the age and functions of the plane.

The programme was attended by journalists reporting on the tourism and aviation field of the country. During the interaction, they were also provided orientation on Buddha Air’s activities and safety alertness.