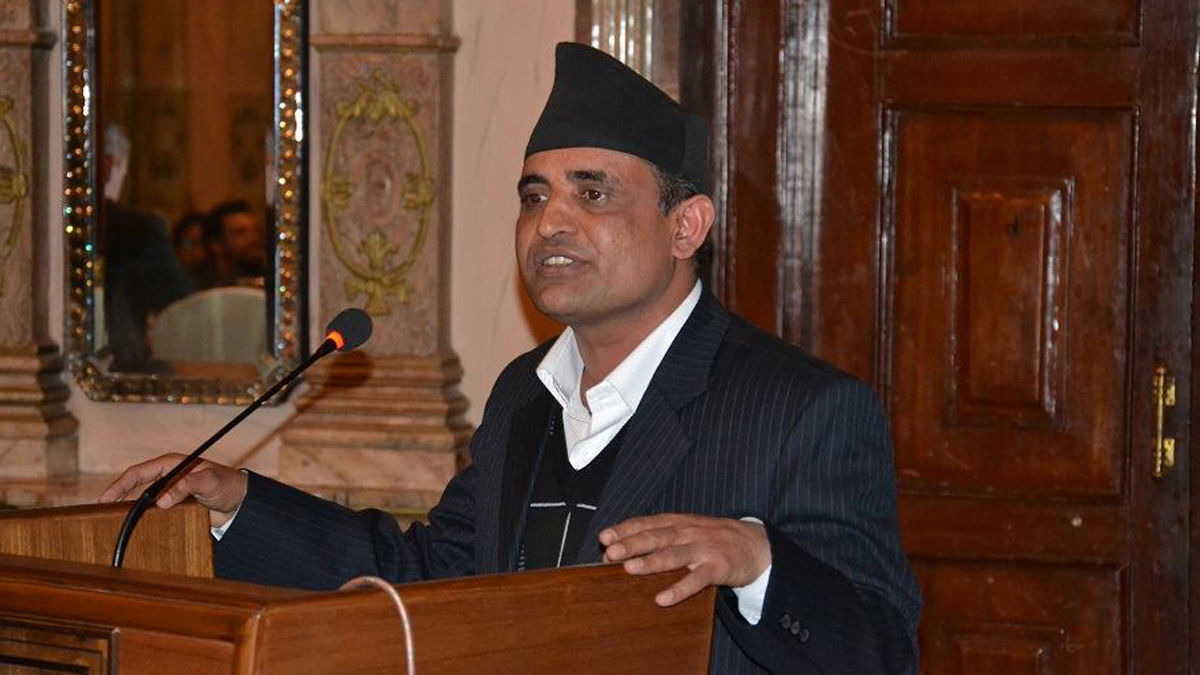 The Attorney General is the chief legal advisor of the government and is appointed by the President at the recommendation of the prime minister.

Pokharel is scheduled to be sworn in by President Bidya Devi Bhandari at Shital Niwas today.

Pokharel was the legal advisor of the then Speaker, Onsari Gharti Magar. An expert in constitutional law, has studied copyright law.

He even argued in the Supreme Court that the dissolution of the House of Representatives during the time of the then Prime Minister KP Sharma Oli was unconstitutional.

Attorney General Khamma Bahadur Khati resigned on Monday after the formation of a new government.