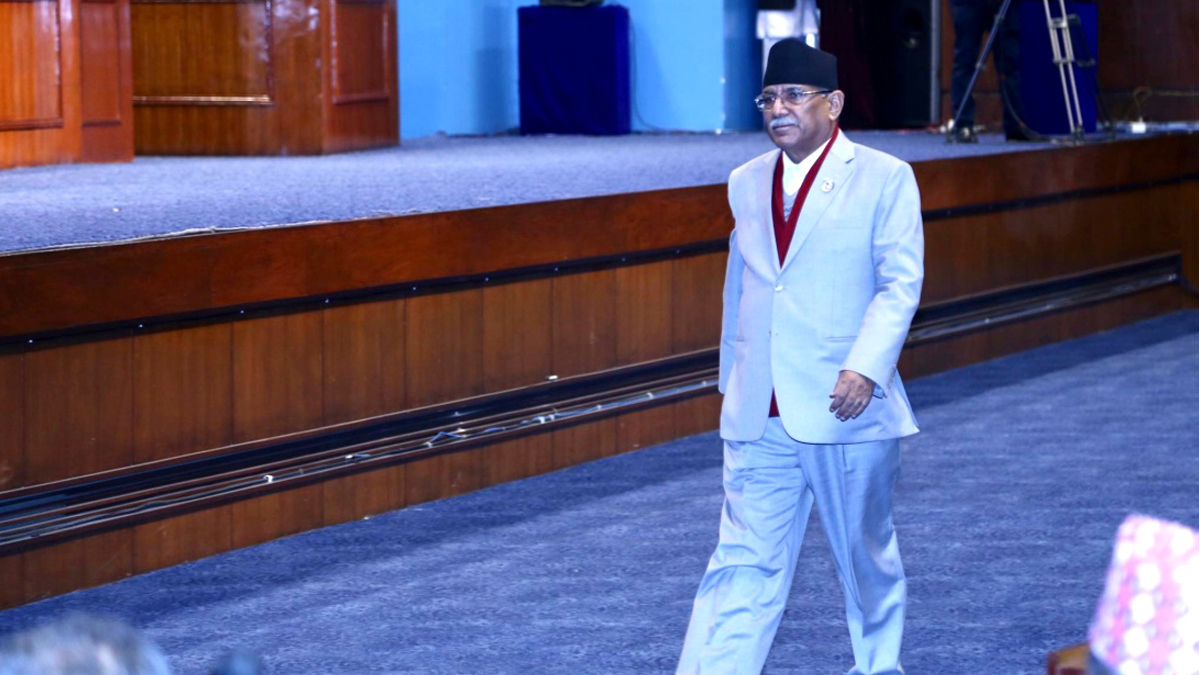 Prime Minister Pushpa Kamal Dahal  is taking a vote of confidence in parliament on Tuesday(today).

Dahal is also expected to expand his cabinet after passing the floor test.

The first meeting of the new House of Representatives was held on Monday.