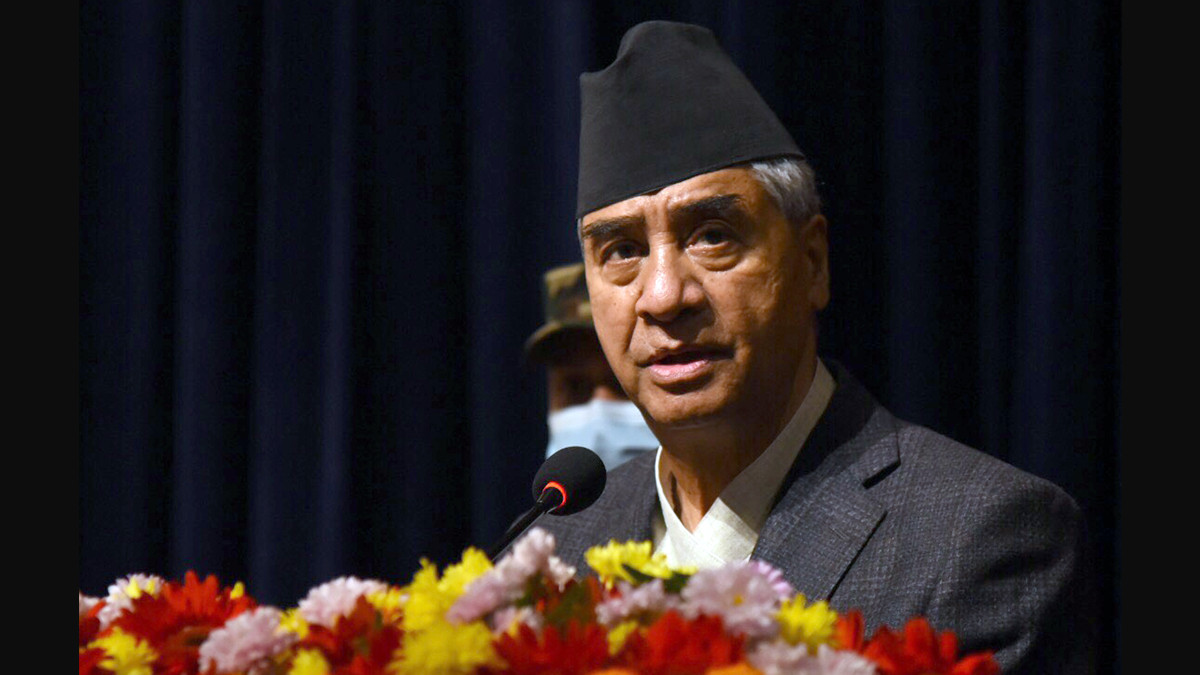 Prime Minister and Nepali Congress (NC) President Sher Bahadur Deuba who is currently in Dhangadhi in course of the election publicity campaign keeps himself busy in party cadres’ meetings.

He has been in Dhangadhi since Sunday and trying to convince those factions not happy with the party leadership after the election tickets allocations and passive cadres to actively support the party when the voting day for the elections to the House of Representatives and Province Assembly is fast approaching.

According to NC District President Narayan Dutta Bhatta, the party President is busy in meeting with the dissenting party cadres and leaders, urging them to contribute for creating an election atmosphere in favour of the ruling parties’ alliance.

He, however, attends no formal election gathering here. He is competing in the HoR elections from his home district Dadeldhura and earlier he recently concluded his four-day stay there to address the elected assemblies of the alliance.

Likewise, Dahal will be addressing the election gathering at Sukhhad of Kailali Constituency-3 tomorrow. (RSS)